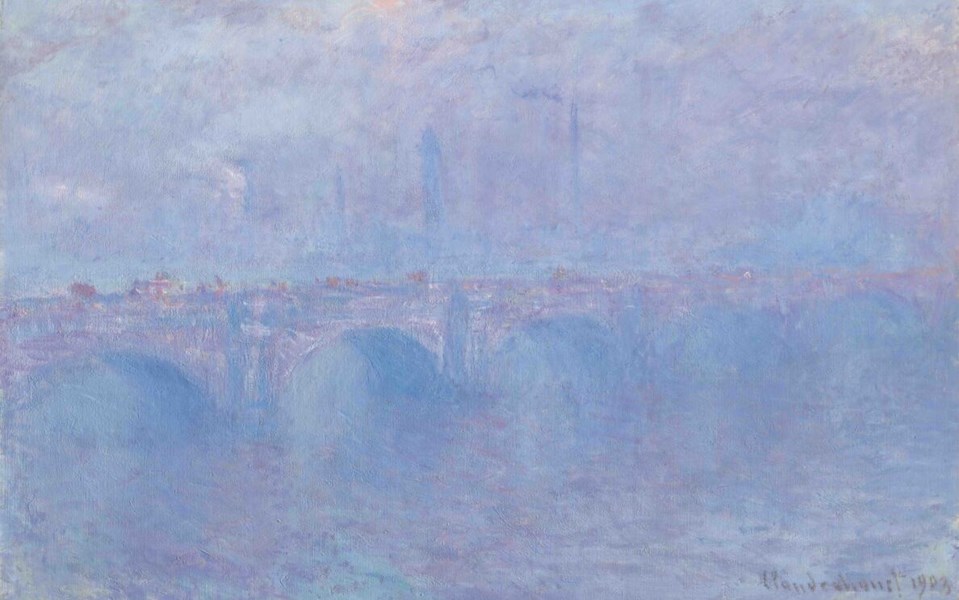 Emphasizing the radical nature of the art made from the 1880s to the 1980s, Christie’s newly imagined 20th Century Evening Sale will pioneer a holistic view that promotes dialogue between modern art movements for the first time. Titans of Impressionism will connect with champions of Abstract Expressionism and Pablo Picasso’s muses will meet Andy Warhol’s stars.