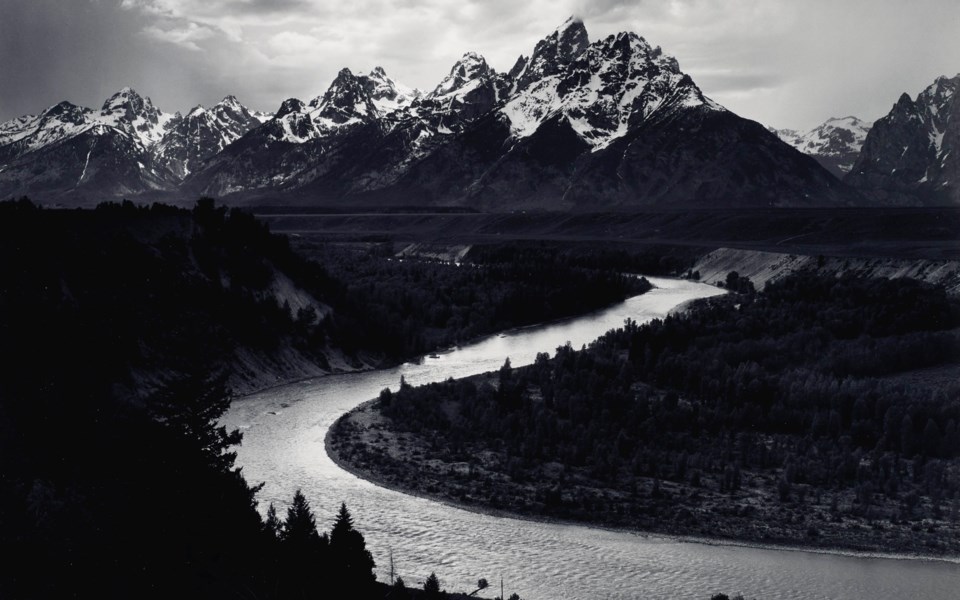 Christie’s Photographs department in New York is pleased to announce the online auction, Ansel Adams and the American West, with bidding open from 25 March – 8 April. This online sale will be offered alongside our live auction, Photographs, taking place at Rockefeller Center on 6 April.

Ansel Adams and the American West is an online, monographic sale focusing on the work of one of the most renowned and beloved 20th century photographers. Ansel Adams captured the American landscape in an unforgettable manner and out of a deep love of nature. This sale will feature works coming from various owners, including a selection that is the last of three planned groups of prints being sold in association with Center for Creative Photography at the University of Arizona, Tucson — an invaluable institution of which Adams was a founding member; proceeds for these lots go to establish an acquisition fund for the Center.