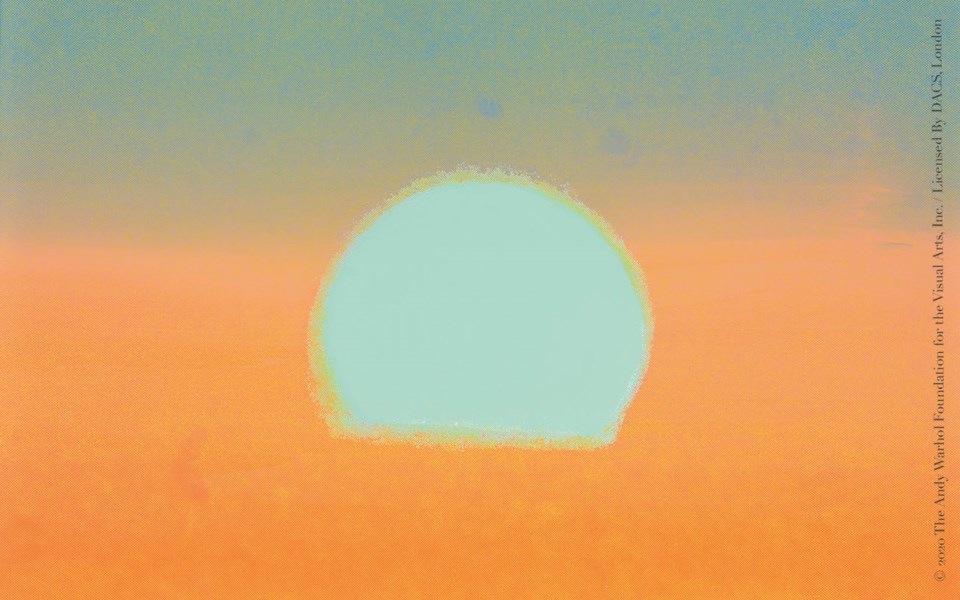 In Spring 2021, Prints & Multiples will feature a wide selection of fine art prints by leading artists of the 20th and 21stcenturies. Early consignments of Pop Art include two vibrant versions of Andy Warhol’s Sunset, Shoes, and Queen Elizabeth II, Royal Edition. Other highlights are a complete set of Alberto Burri’s Serigraphie, and Lucien Freud’s Pluto aged twelve. The sale will also feature a selection of original lithographs by L. S. Lowry from the Estate of Carol Ann Lowry, and prints by Henri Matisse from the Estate of Jacquelyn Miller Matisse.

If you’d like to learn more about a work, our specialists are on hand for consultations and virtual viewing appointments. All of our live auctions are enabled for remote bidding from desktop or mobile app via the Christie’s LIVE™ real-time bidding platform. We are currently inviting consignments until 5 February. For a free valuation without obligation please contact Alexandra Gill at agill@christies.com.

With over 25 years’ experience in the field of Prints & Multiples Alexandra’s knowledge covers all areas, with a particular interest in British prints. Alexandra has overseen the sale of many highly successful single owner/single artist collections including Hockney on Paper (2012), Buona de Stampa: Prints from the Archive of Stamperia 2RC (2014) and Works on Paper by Zao Wou Ki (2018). Memorable highlights include Ben Nicholson’s rare linocut Abstract with red Circle which sold for £34,850 in April 2011 and CRW Nevinsons After a Push, which sold for £32,500 in 2014.

Alexandra joined Christie’s London in 2009 as Head of Prints, South Kensington, before moving to King Street in early 2016. She began her career at Phillips Auctioneers in 1986 working firstly as a specialist in the field of British & Victorian Paintings before moving in 1995, to the Prints & Multiples Department.