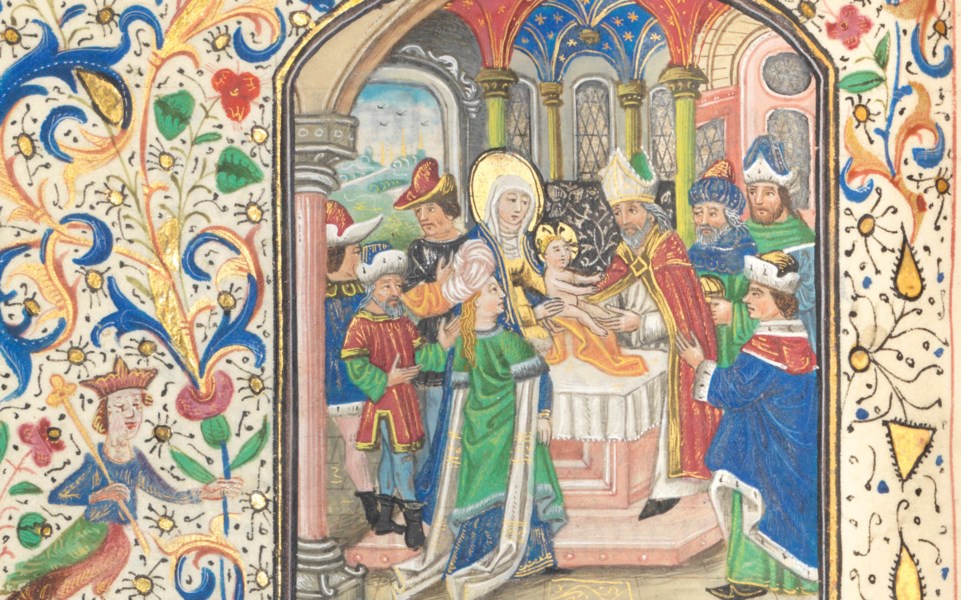 ‘The star of the Valuable Books & Manuscripts sale is a newly-discovered copy of William Caxton’s 1481 translation of Cicero’s De Amicitia and De Senectute, the first work of classical antiquity printed in English; it is one of a selection of important early English books from the Kenyon Library at Gredington. Alongside this landmark of the birth of printing in England, we will offer the first Latin Bible printed in Paris, as well as a set of almost 900 printing blocks used by the Propaganda Fide printing press in Rome between the 17th and 19th century, chronicling the propagation of the Christian faith in languages as diverse as Arabic, Chinese, Hebrew, Tibetan and Syriac.

Highlights from the medieval and Renaissance manuscripts include a series of high-quality Books of Hours painted in 15th-century France and the Low Countries, one painted in 1420s Paris by a follower of the Master of the Gingins Last Judgment, another a lively example of Hainaut illumination from the 1460s. Elsewhere, the sale is strong in music, including a single-owner collection of autograph musical quotations and composers’ letters; science, including a first edition of Darwin’s Origin of Species and Einstein letters; and book illustration, including a rare edition of A Happy Pair, Beatrix Potter’s first published work, and original illustrations by Quentin Blake.