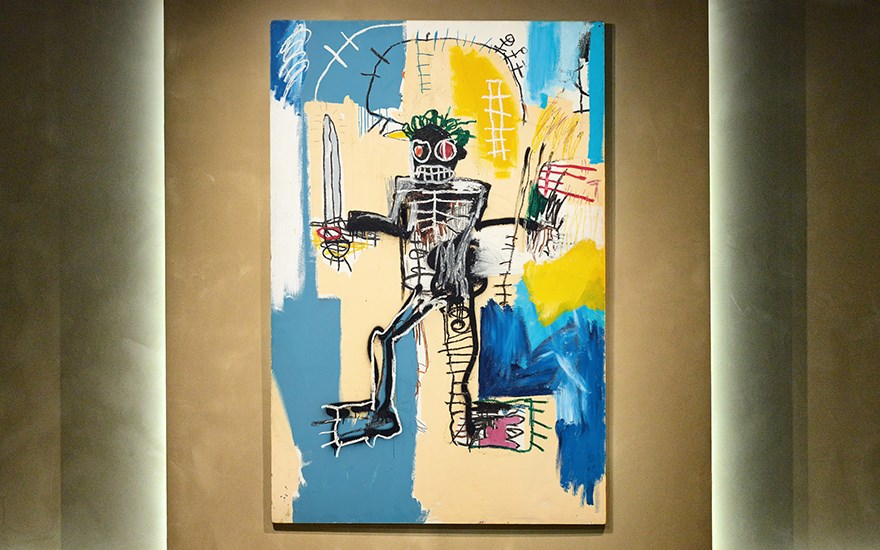 As part of our 20th Century sale season, on 23 March Christie’s Hong Kong will offer Jean-Michel Basquiat's landmark work Warrior in a dedicated evening sale entitled We Are All Warriors: The Basquiat Auction. The masterpiece, which represents the pinnacle of Basquiat’s creative output, is poised to be the most expensive Western artwork ever offered in Asia. The sale will be followed immediately by the 20th Century Evening Sale and The Art of the Surreal Evening Sale in London.

Painted in 1982 at the height of Basquiat’s artistic power, Warrior is a commanding and authoritative portrait that amply demonstrates why the artist is regarded as one of the most important painters of the last half century. The work will be offered in a sale format that highlights Basquiat’s international appeal, uniting collectors from different geographies and time zones.