Gimcrack on Newmarket Heath, with a trainer, a jockey and a stable lad 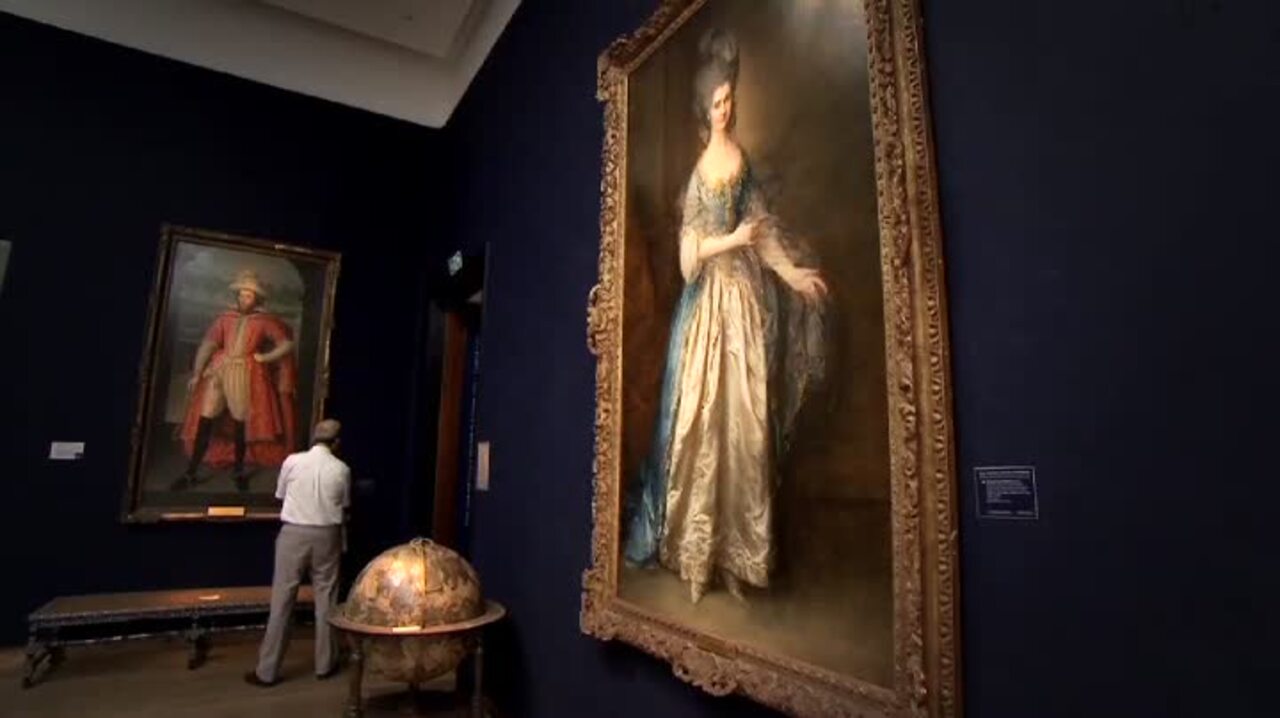