Portrait of a young lady holding a cat 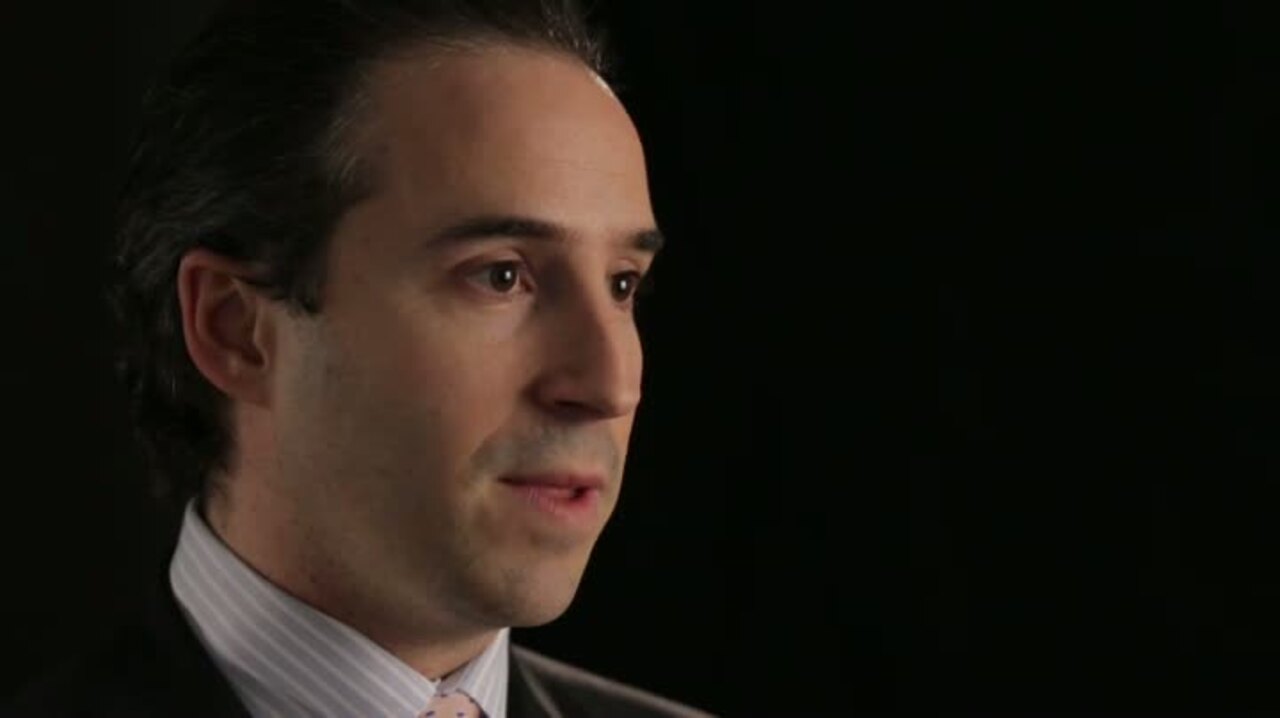