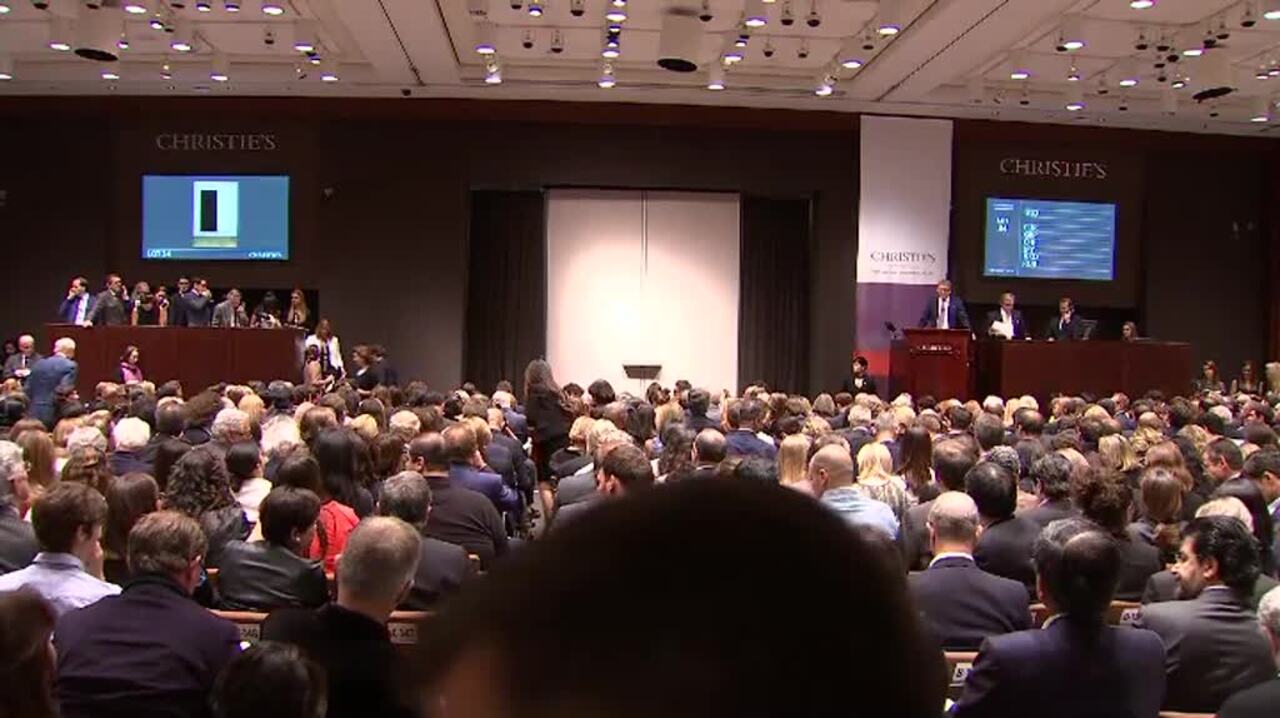 In The Saleroom: Barnett Newman’s Black Fire I