Study for Head of Lucian Freud 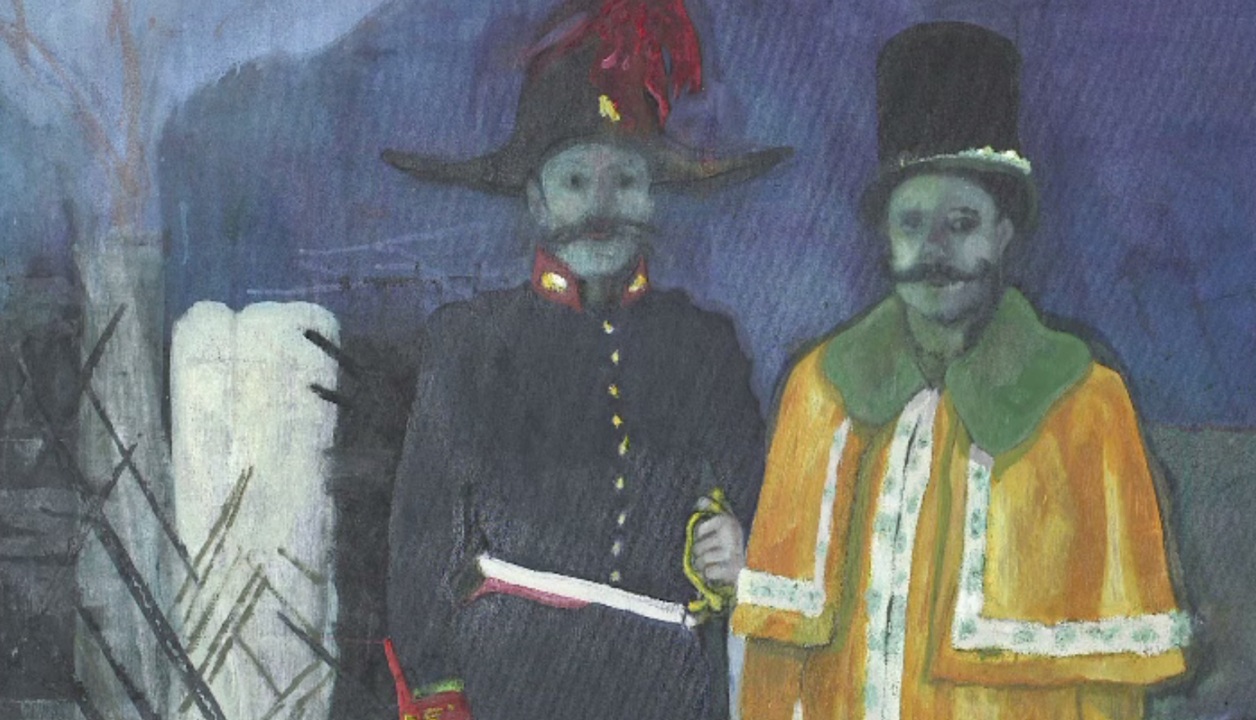