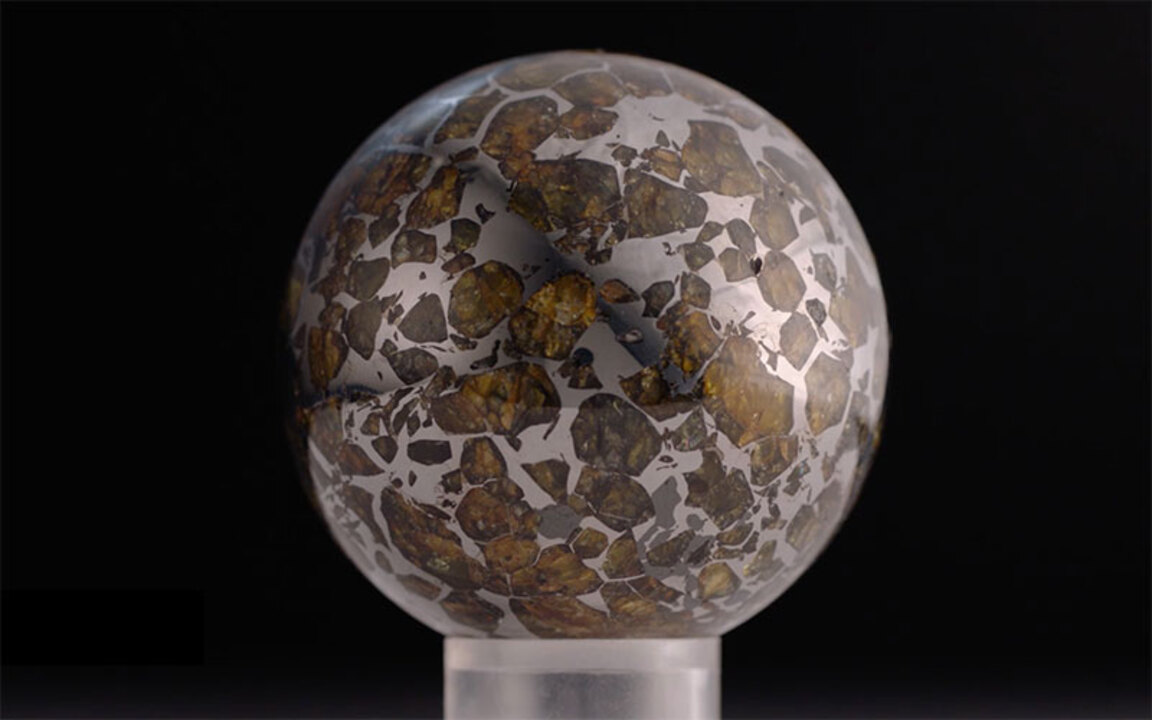 How to collect dinosaurs (or just their bones, teeth and footprints)

How to collect fossil fish (and other creatures of the deep)