Rain Forest, from Columbus - In Search of a New Tomorrow 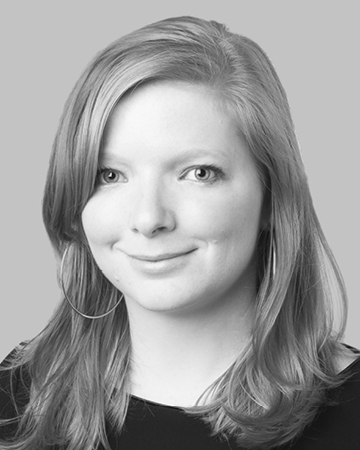