Portrait of a young man with a book 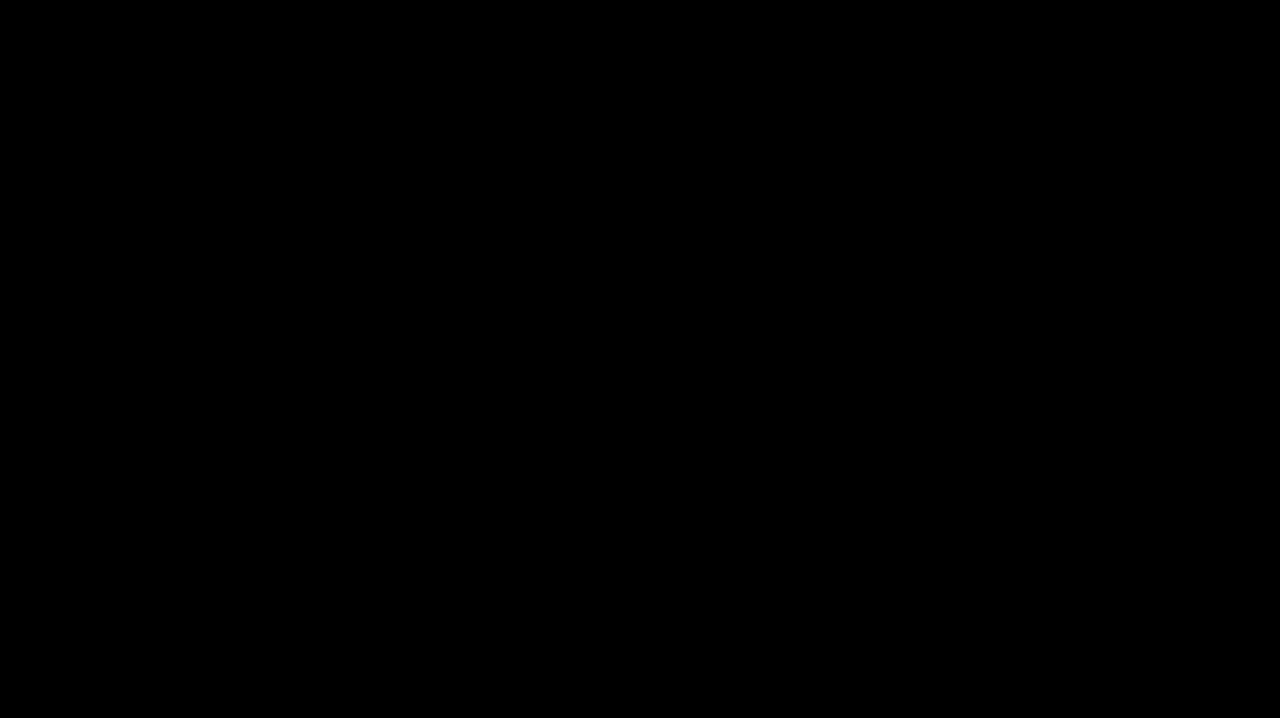