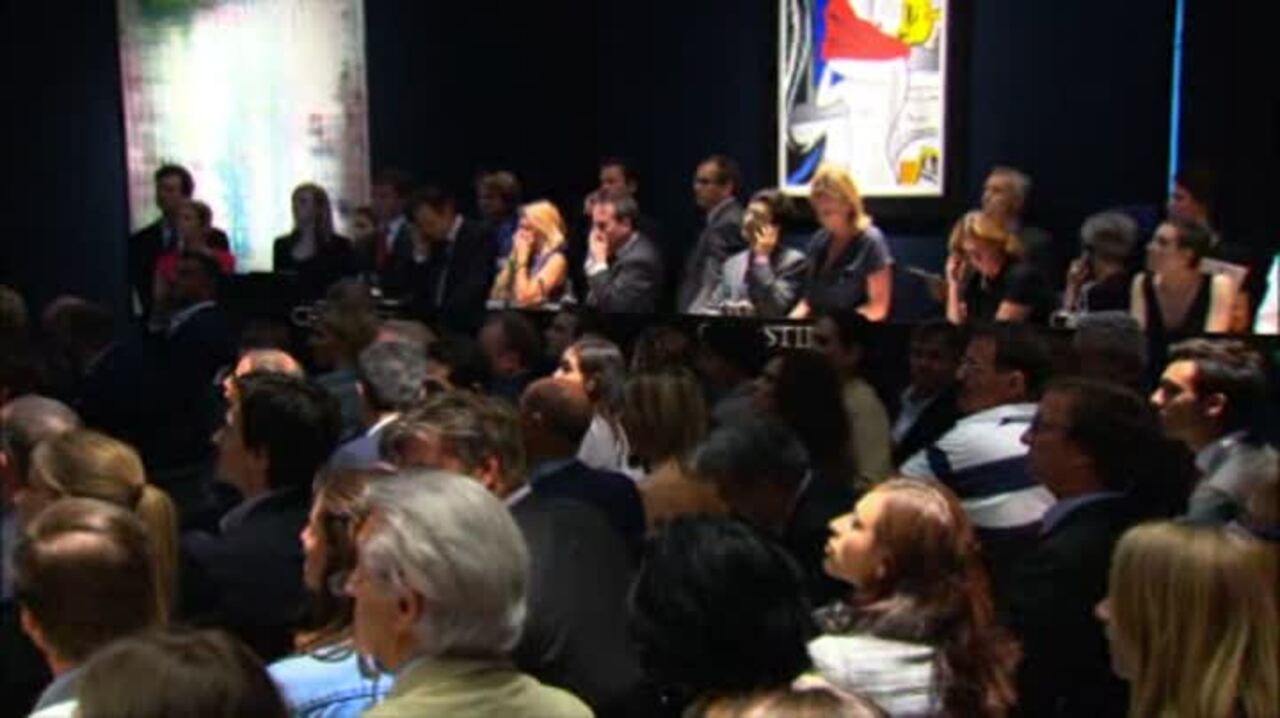 In the Saleroom: Alighiero Boetti’s Mappa