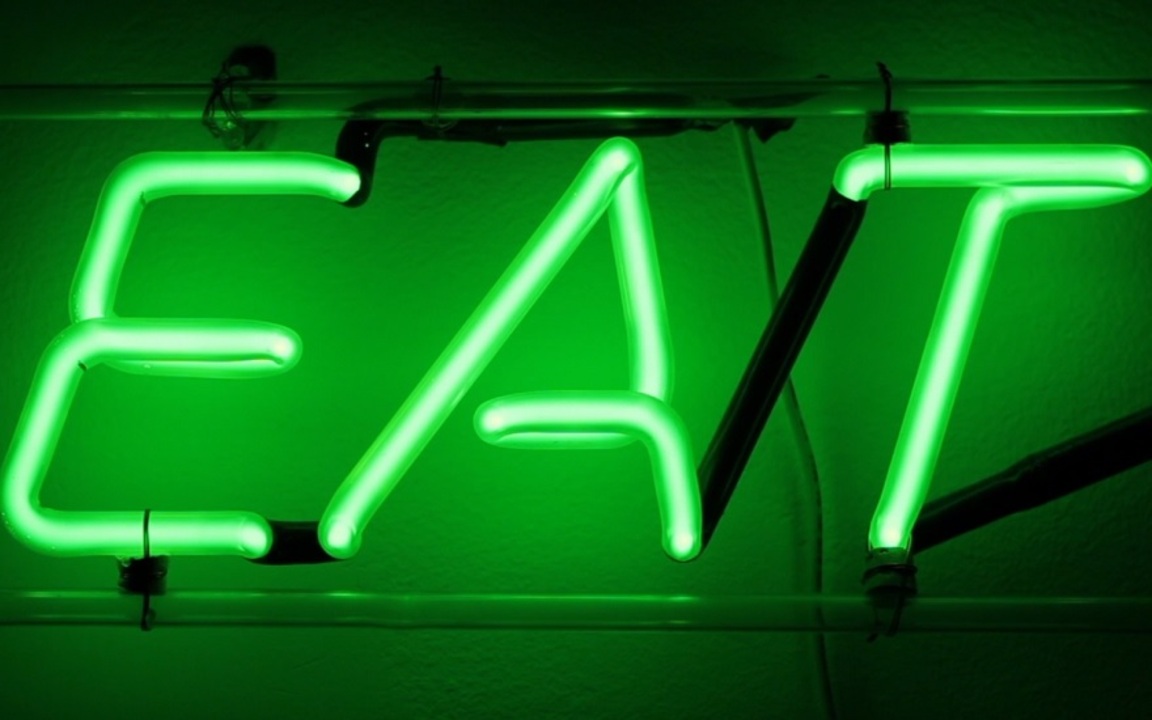 Bruce Nauman: A master of wordplay