AN IMPORTANT EBONIZED WOOD AND GLASS OCCASSIONAL TABLE, CIRCA 1949-1950 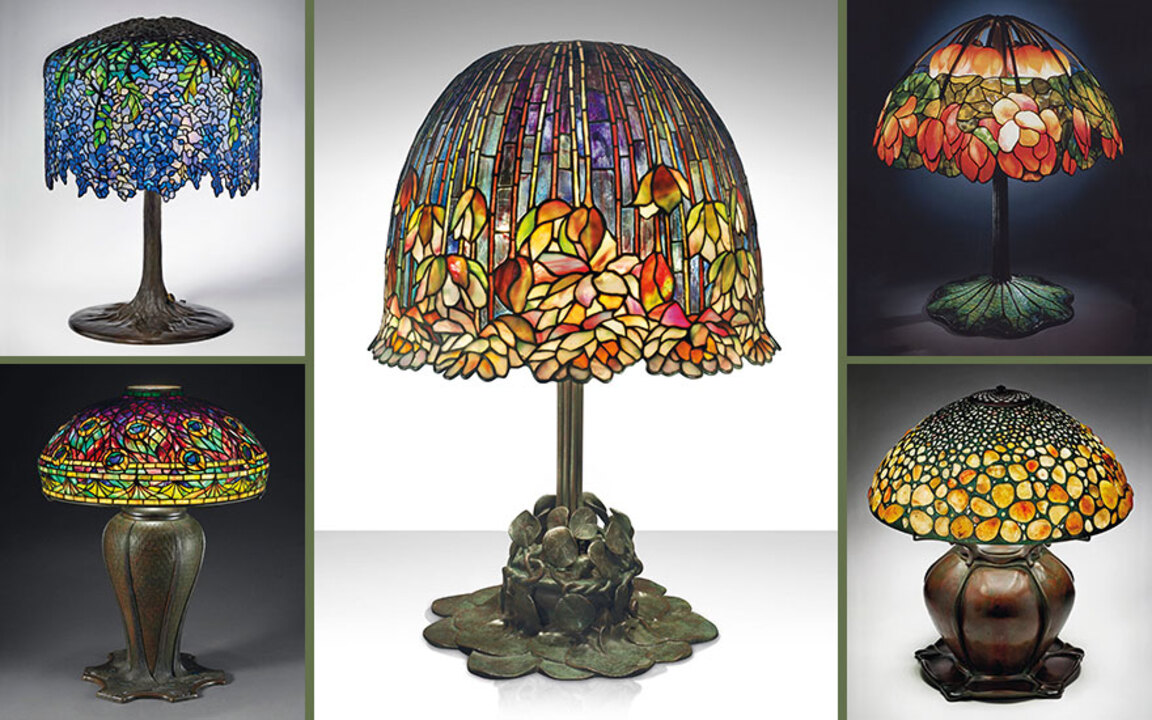