A rare and important dining suite 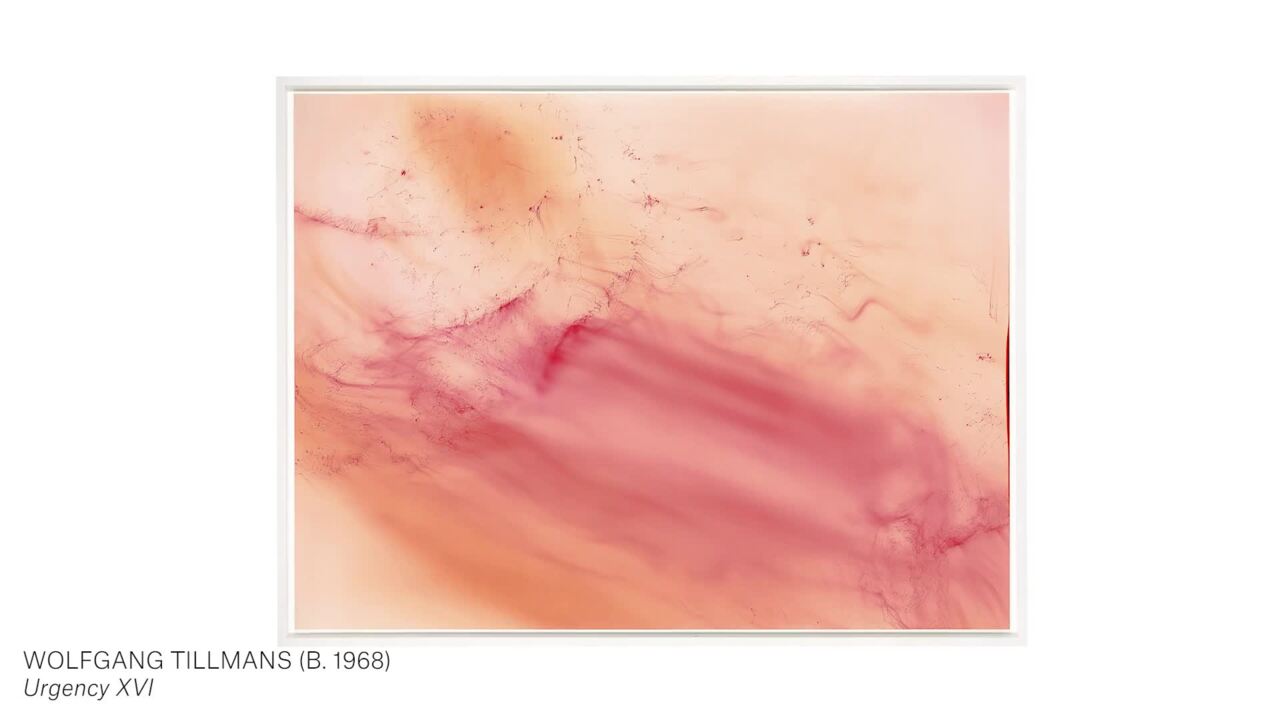