Lot 5
5
PROPERTY FROM THE COLLECTION OF SENATOR FRANK R. LAUTENBERG
Ed Ruscha (b. 1937) 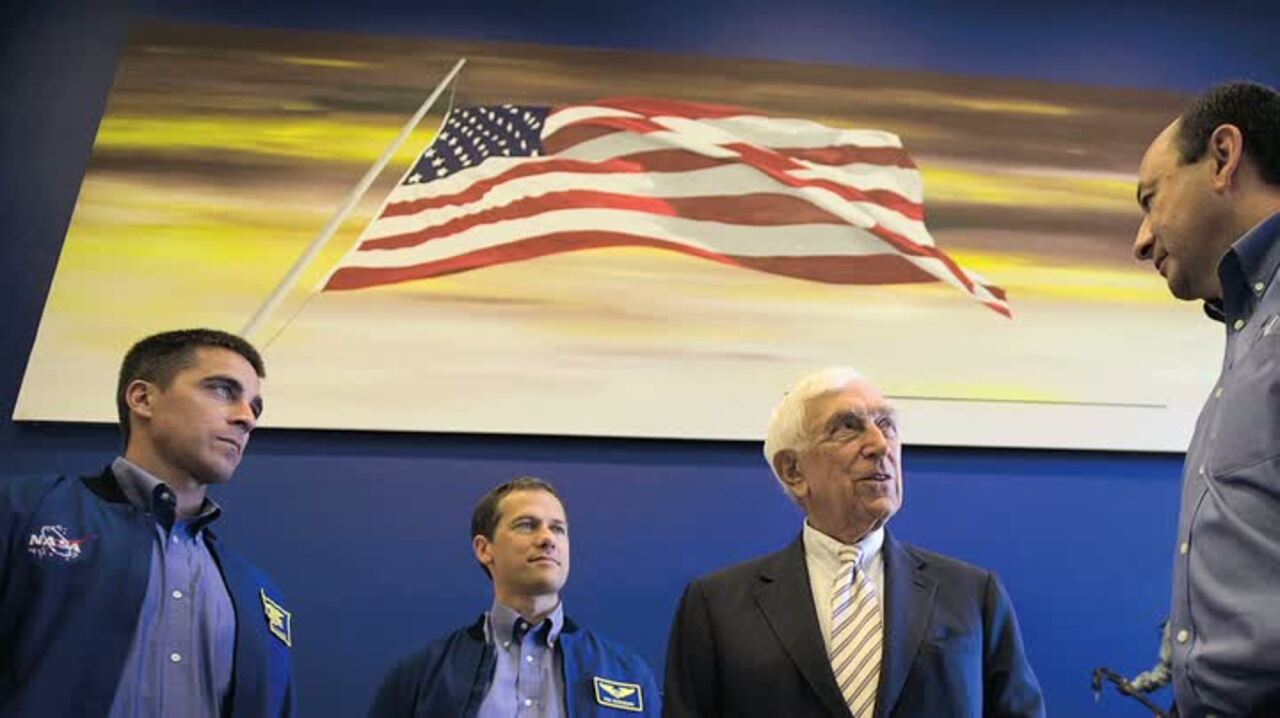