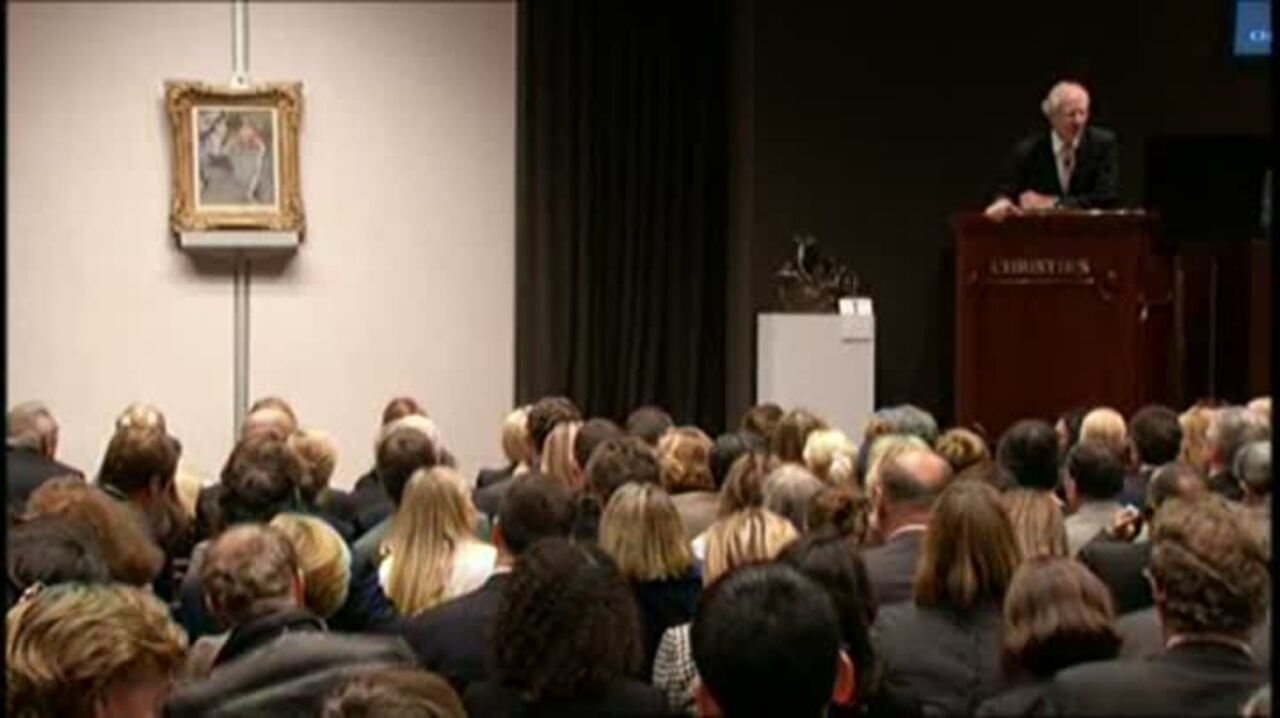 In the Saleroom: Edgar Degas’s Danseuses