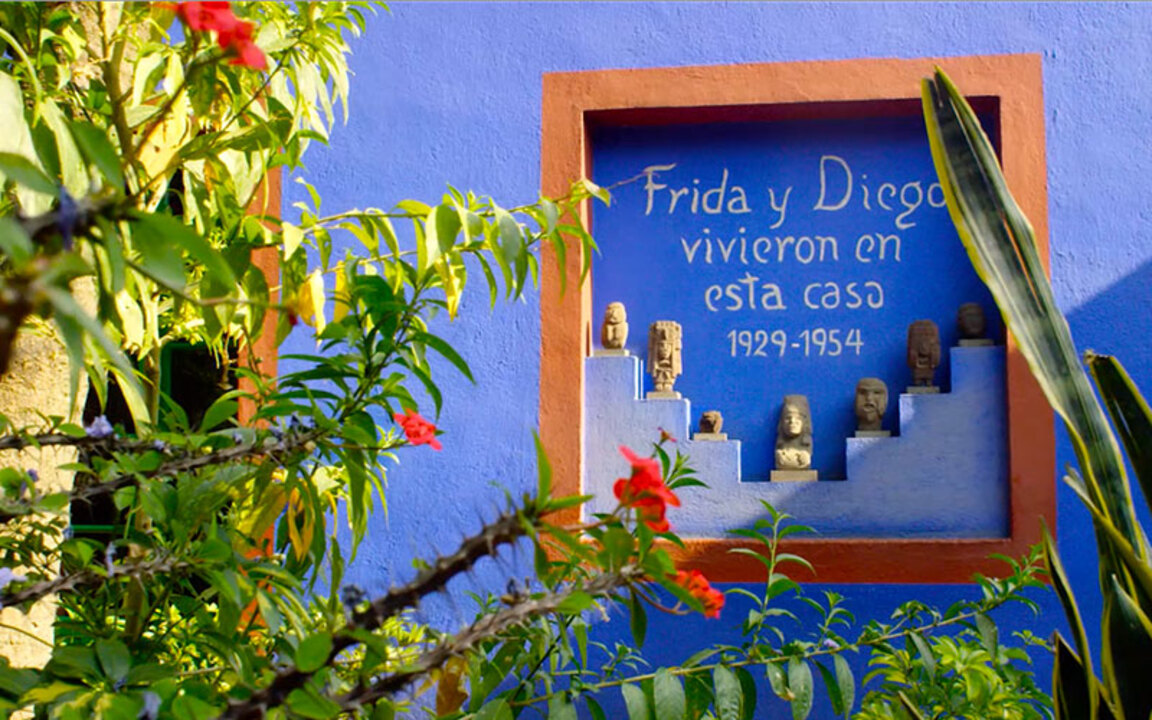 A tour of Frida Kahlo’s home