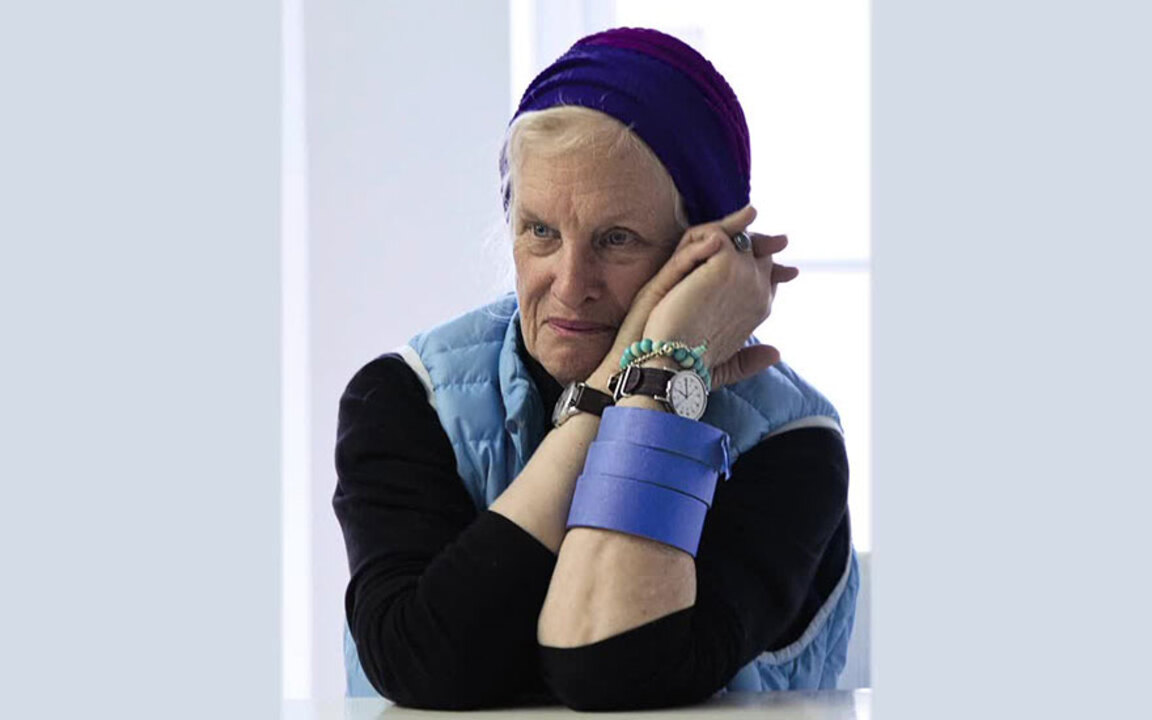 When craft and art intersect: The Collection of Kippy Stroud

10 things to know about Georgia O’Keeffe