In the field: a collectors guide to sporting art 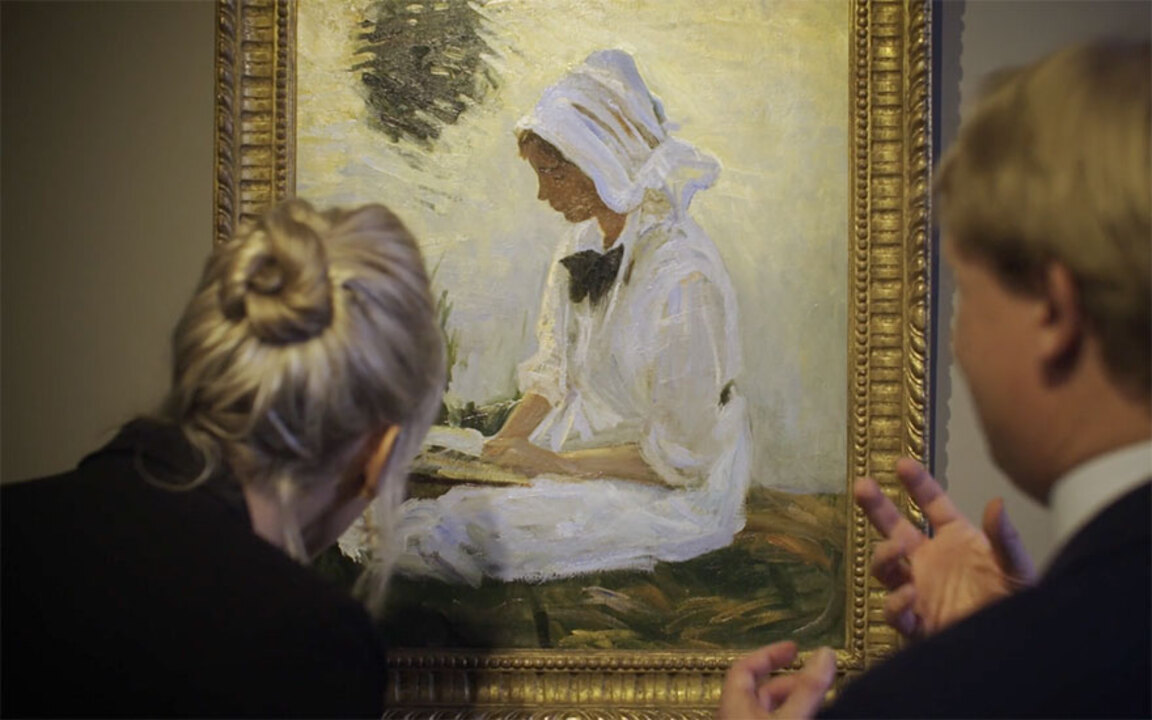 ‘But what of British Impressionism?’