The Lake of Lucerne from Brunnen, with a Steamer 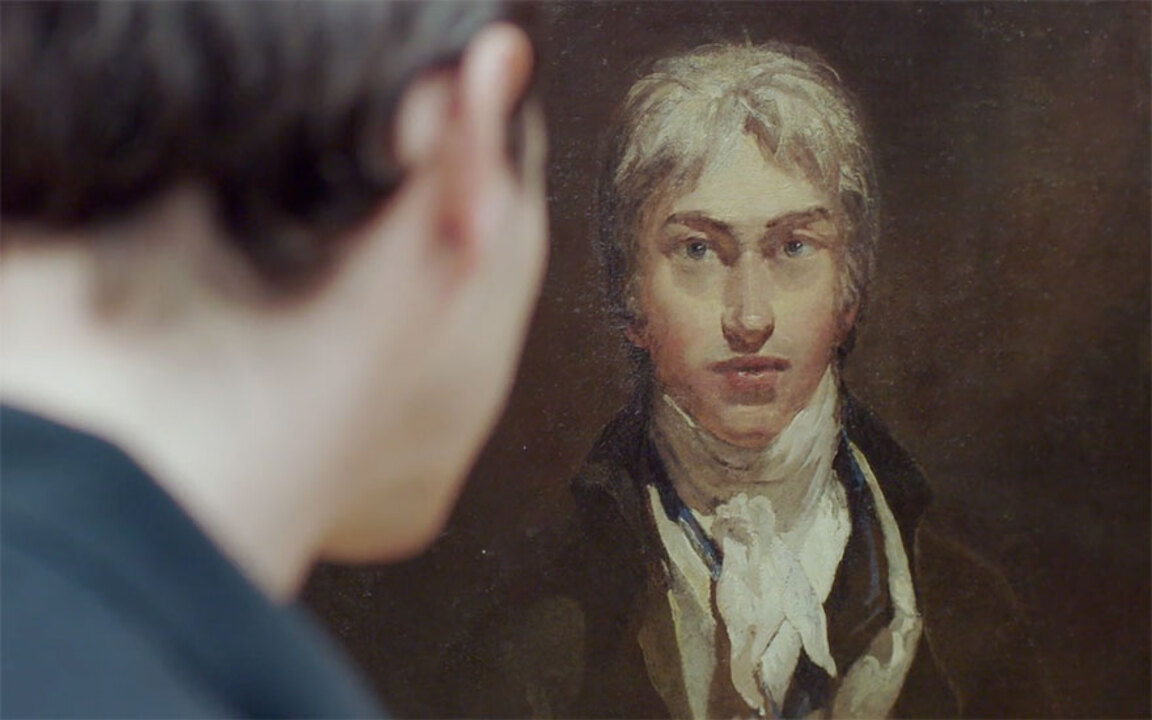 J.M.W. Turner: ‘My business is to paint what I see’