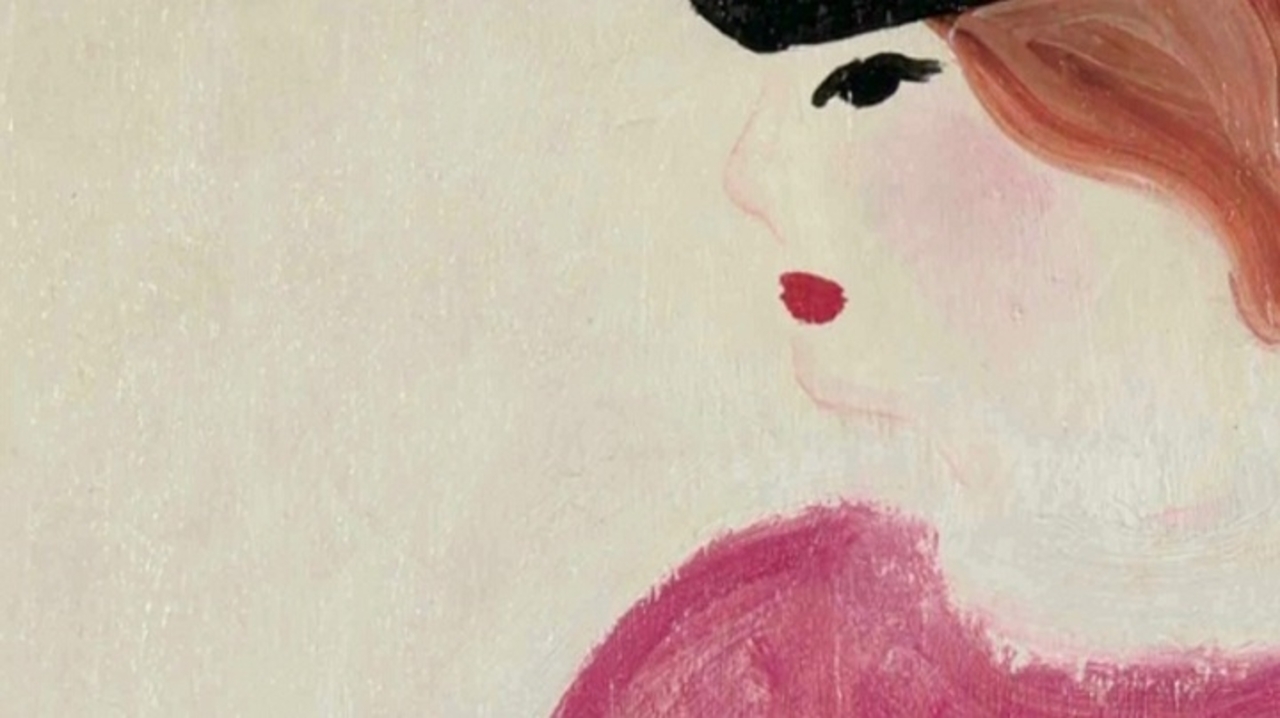 Lin Fengmian: 10 things to know about his art and life