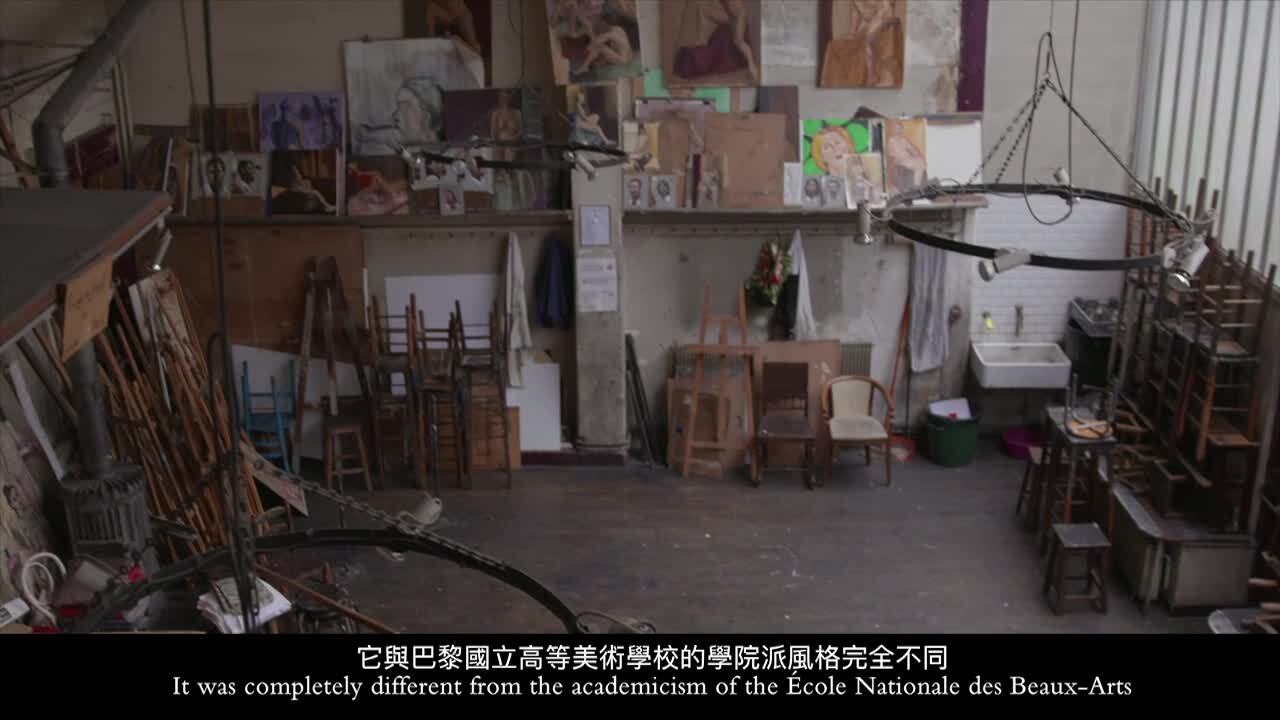 A ‘solemn grandeur’: Sanyu’s Chrysanthemums in a Glass Vase

Lin Fengmian: 10 things to know about his art and life

More from The Pioneers