Lot 5 B
5 B
WORKS FROM THE COLLECTION OF ILEANA SONNABEND AND THE ESTATE OF NINA CASTELLI SUNDELL
Michelangelo Pistoletto (b. 1933) 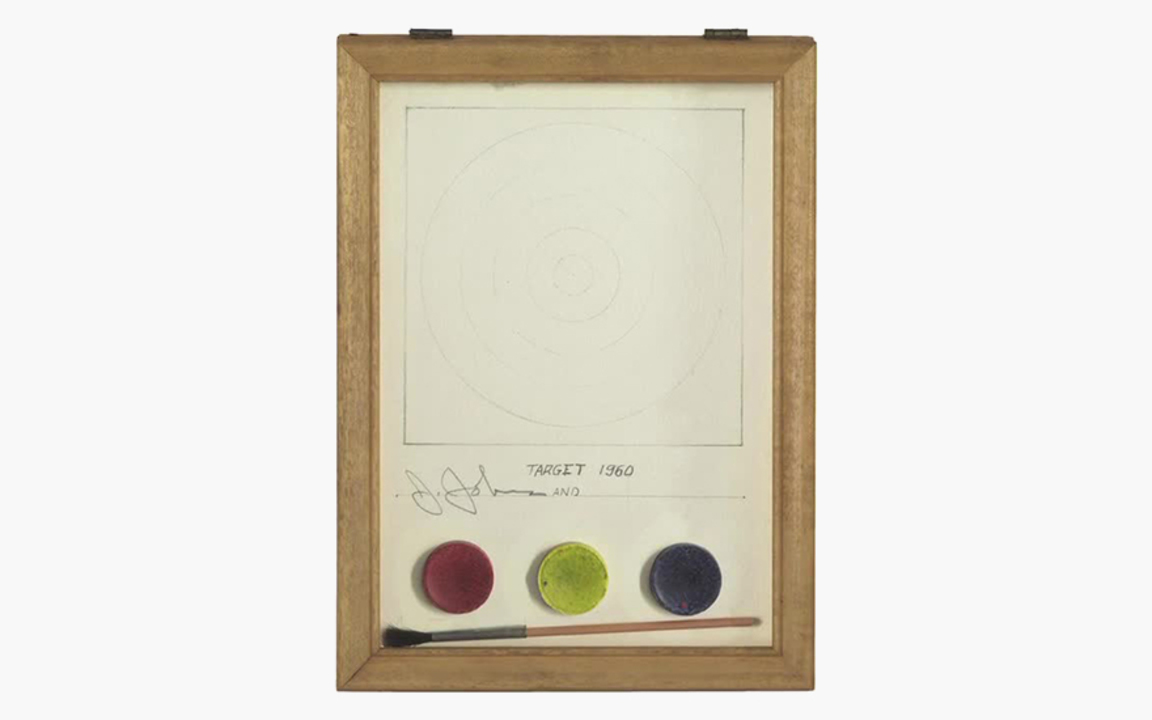