Lot 199
199
Property from the Collection of Lewis B. Cullman
Michelangelo Pistoletto (b. 1933) 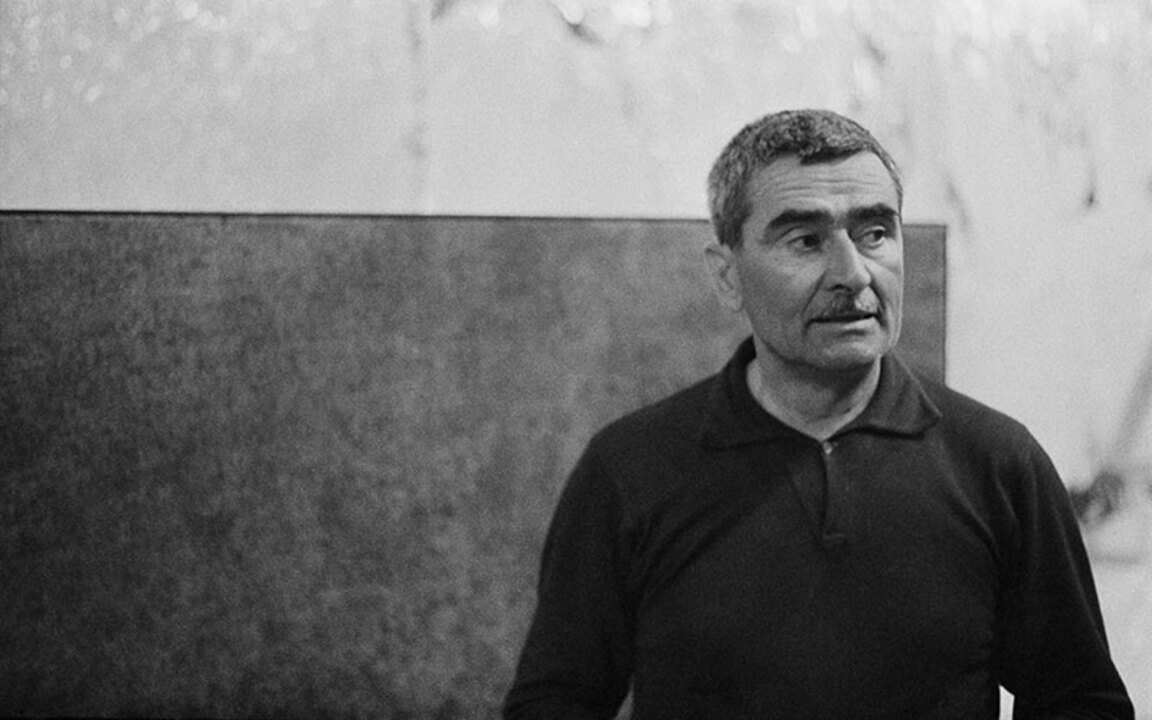