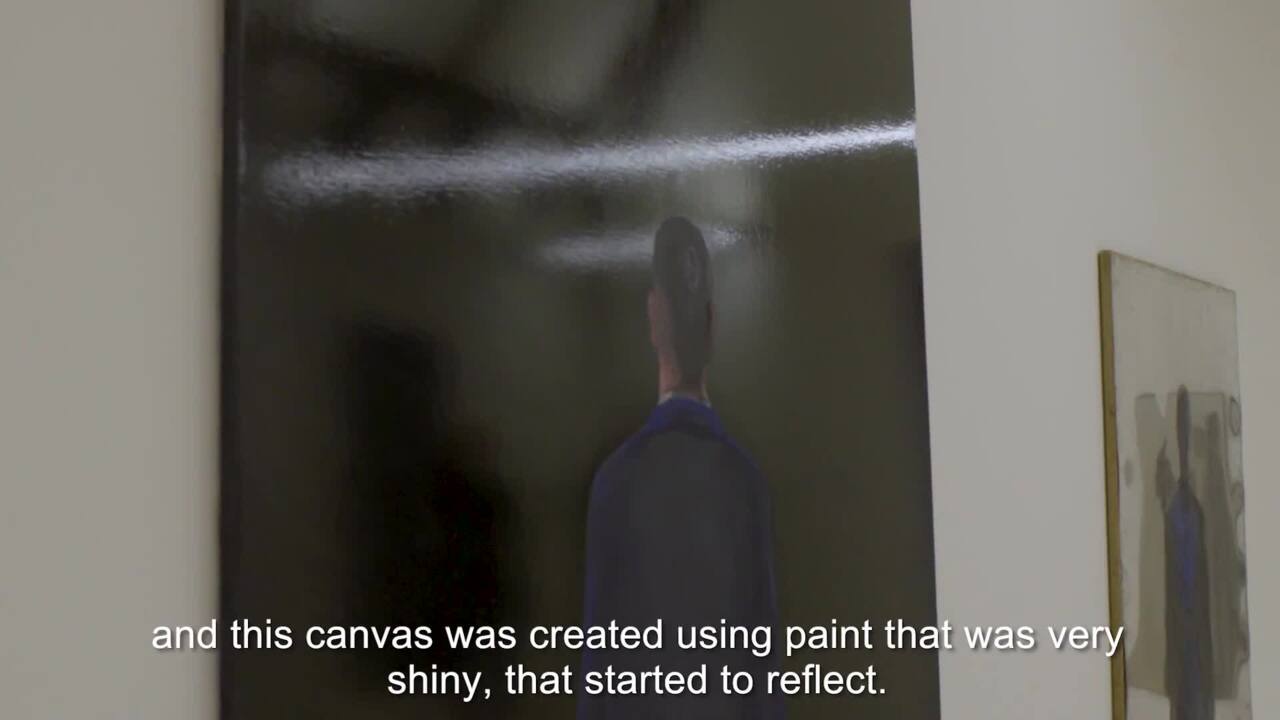 ‘An image that remains still in a world that is moving’