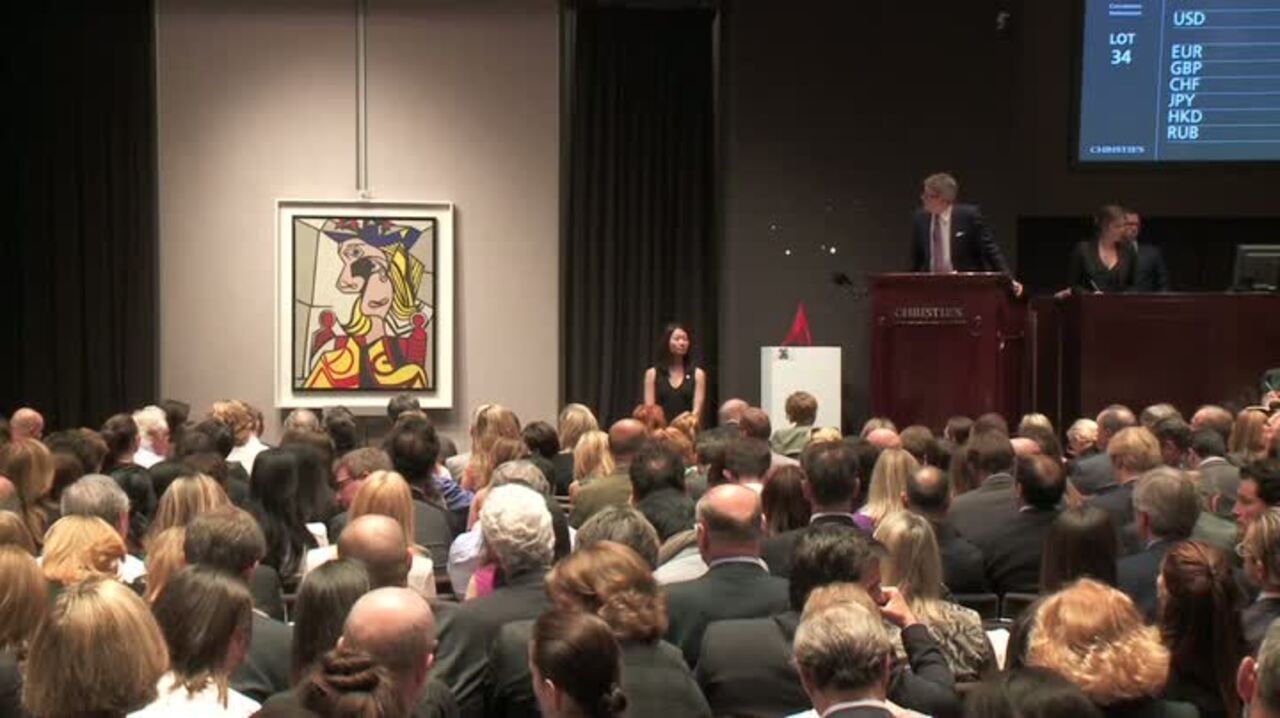 In The Saleroom: Roy Lichtenstein’s Woman with Flowered Hat