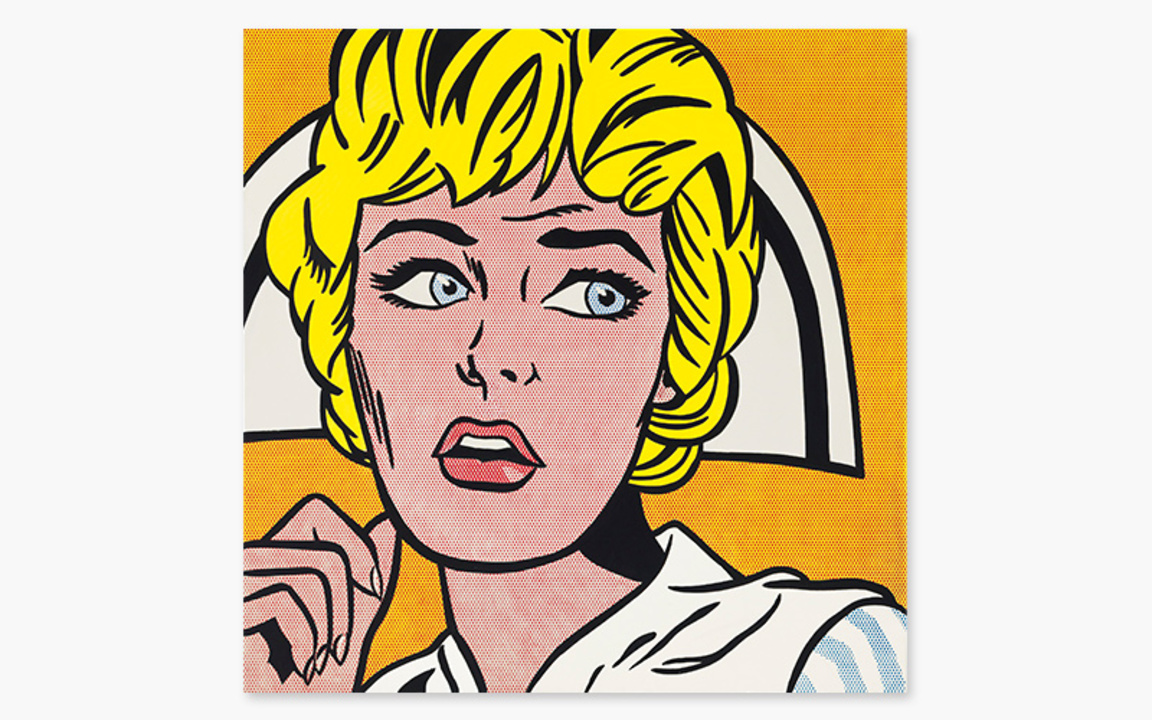 More from The Artist's Muse: A Curated Evening Sale