‘We have some of the best in the world’: London’s new gallery devoted to British photographers 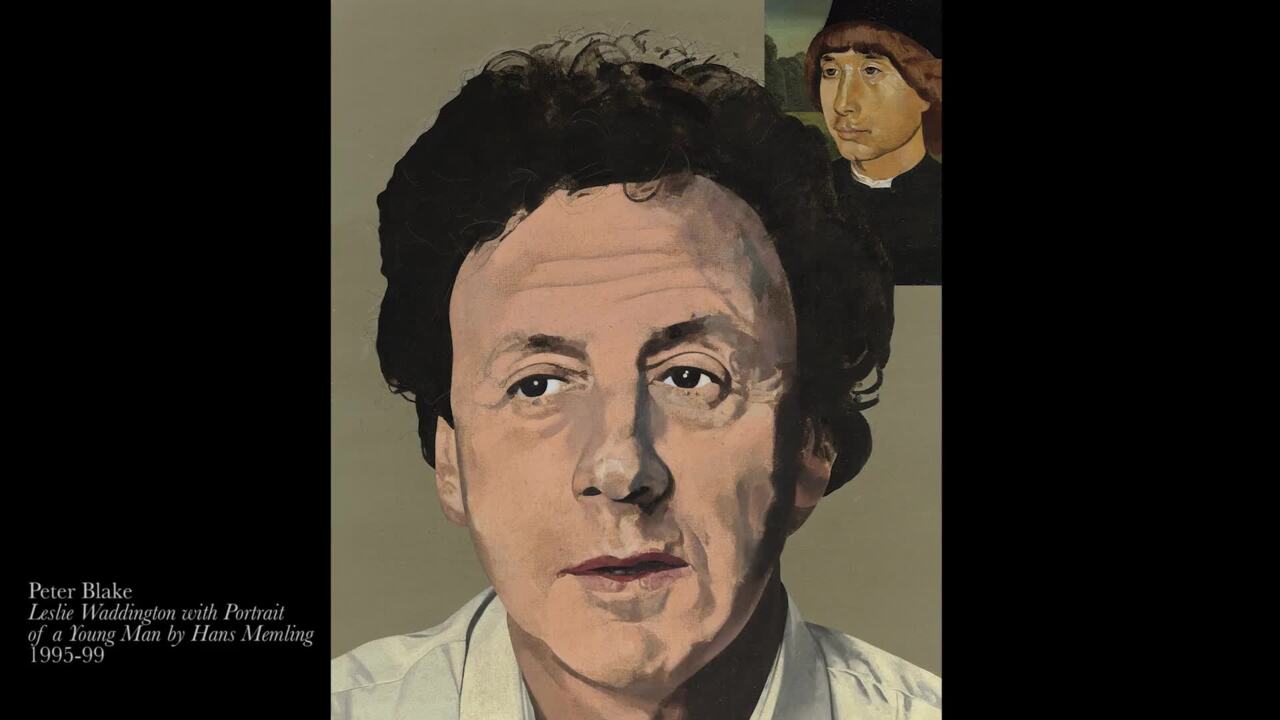 More from The Leslie Waddington Collection