Portrait of Caroline, 4th Duchess of Marlborough, half-length, in a blue and white dress 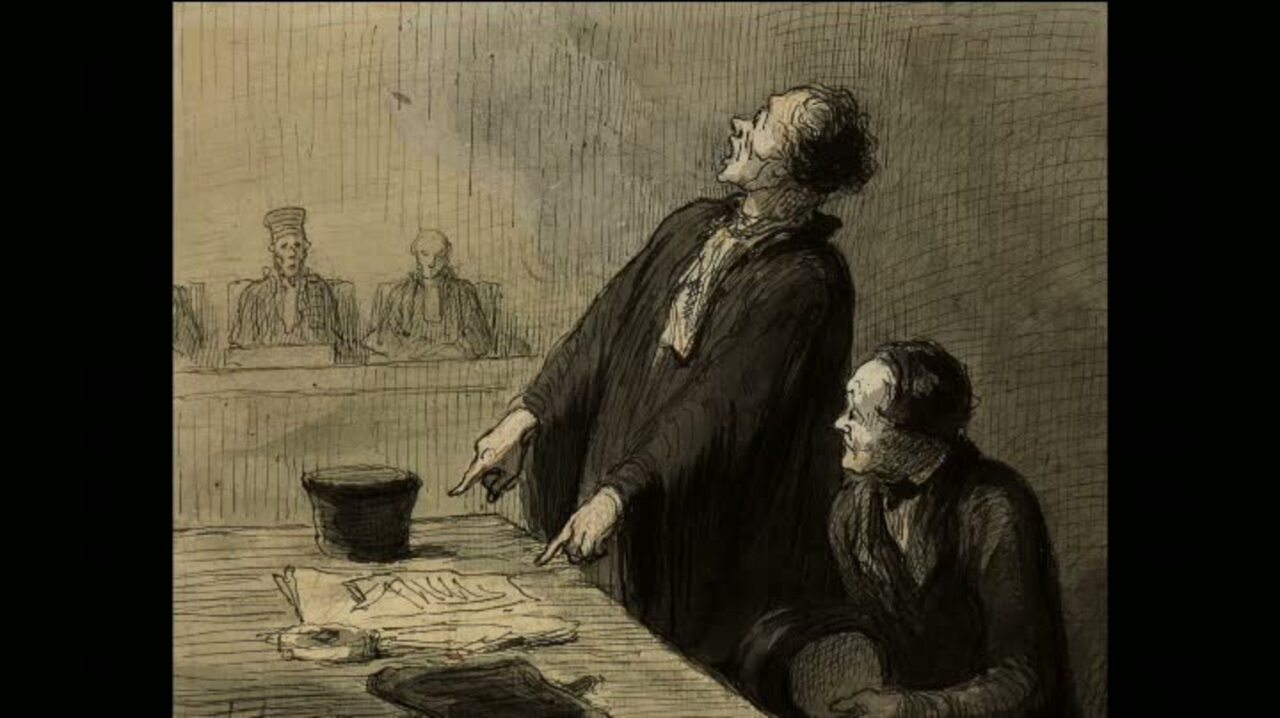