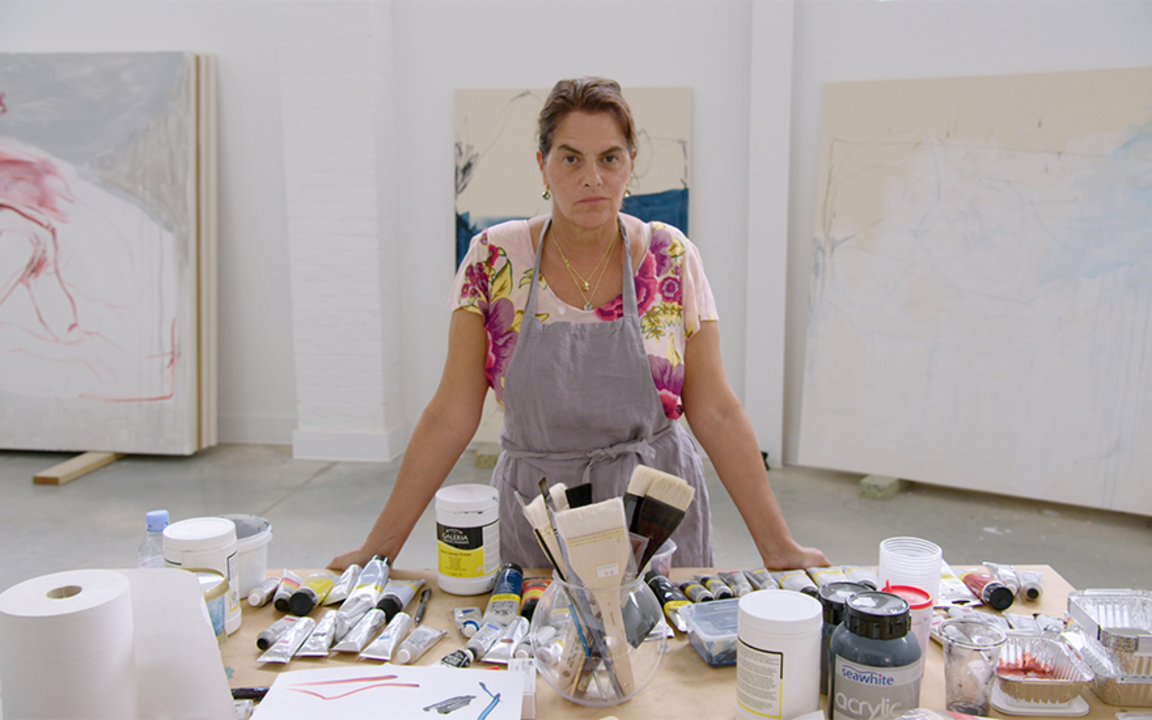 Tracey Emin’s painting Like A Cloud of Blood, offered to support her new artists’ studio complex in Margate