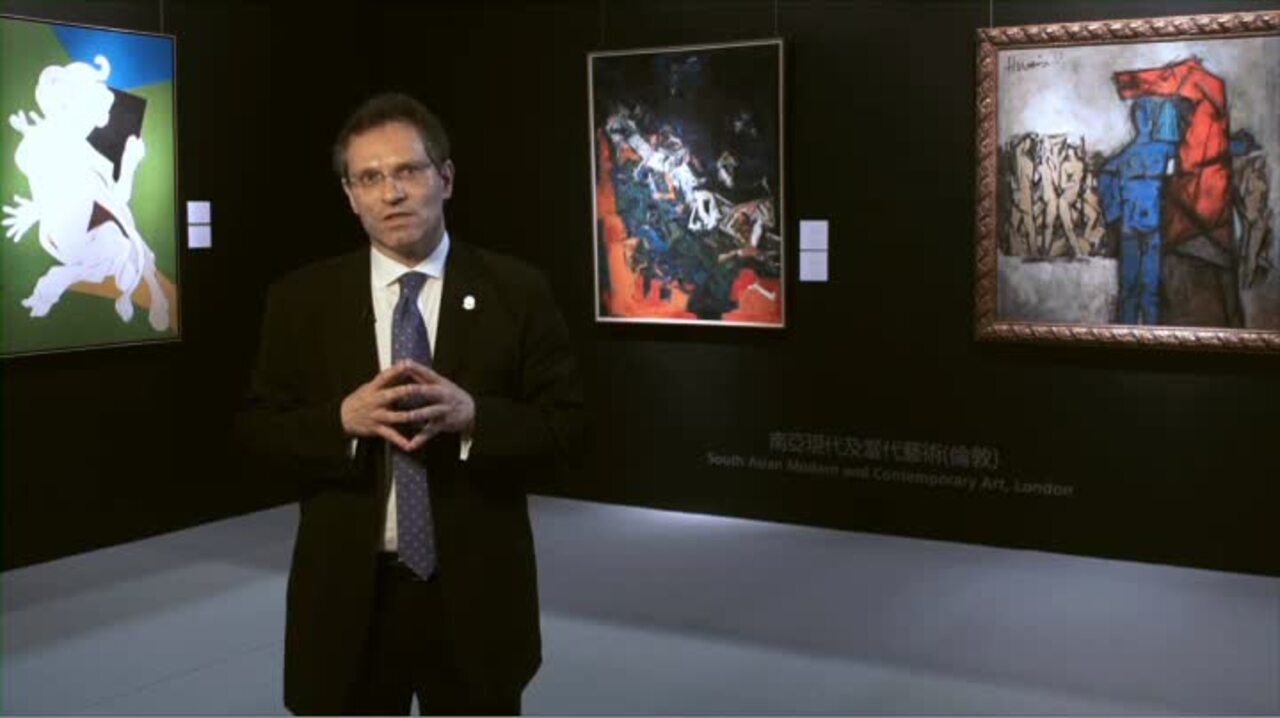 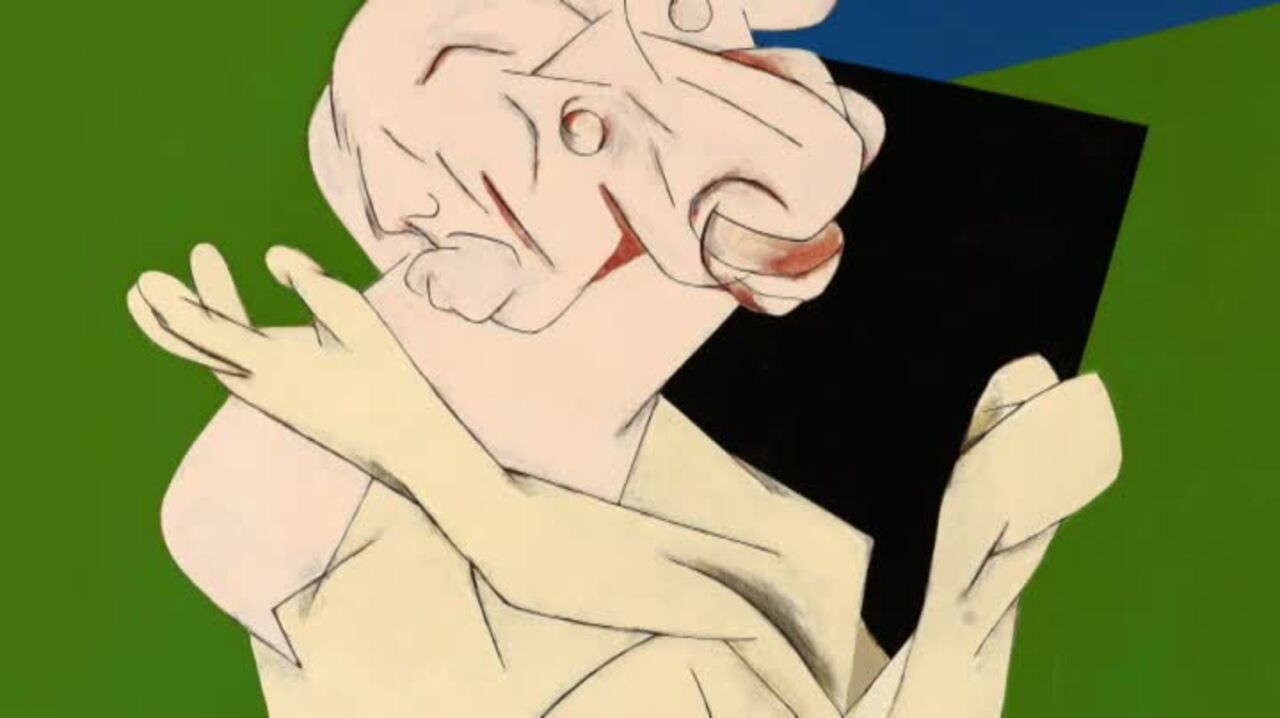 An expert guide to 10 radical 20th-century modern art movements you may not know about, but definitely should