Headlining our spring calendar of modern and contemporary art on 22 March, The Modern British and Irish Art Evening Sale in London concludes with at total of £25,539,300 – selling 90% by lot and 97% by value. 60% of lots sold above their high estimate as Bridget Riley’s Gala set a new world auction record for the artist. Other highlights include Sir John Lavery’s The Croquet Party, Sir William Nicholson’s Miss Simpson’s Boots and David Bomberg’s The Bridge and the River Tajo, Ronda – all of which set new world records at auction – and L.S. Lowry’s The Sea, which was offered at auction for the first time. These great results follow on from the successes of 20th/21st Century: Shanghai to London, which included new world records and a record evening at Christie’s London. 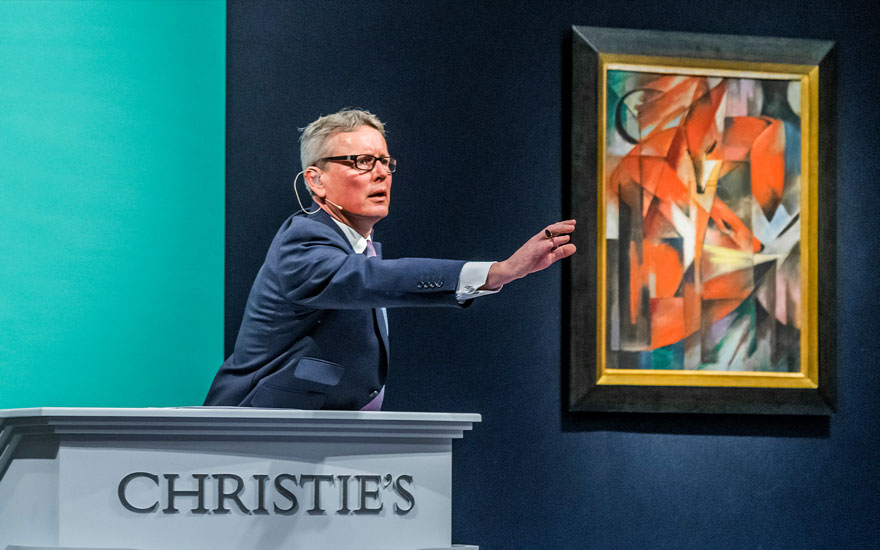 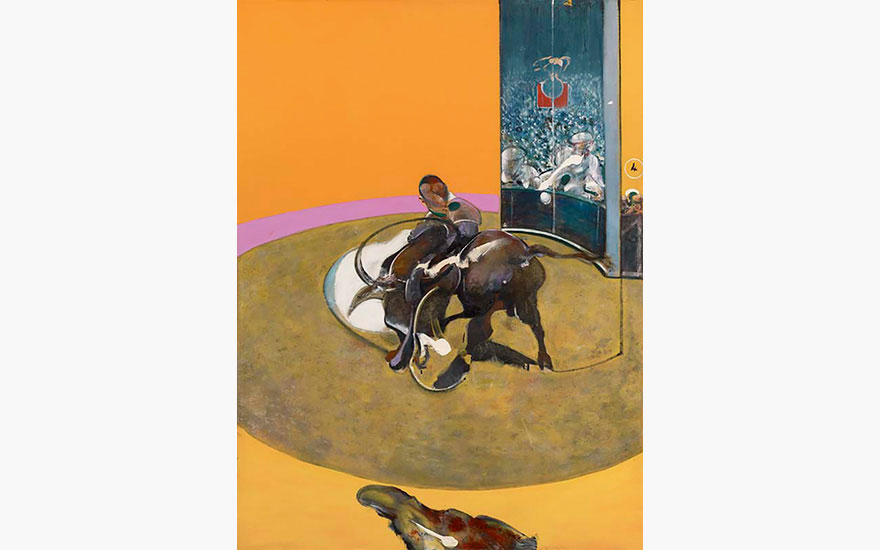 Francis Bacon: Man and Beast — a new exhibition at the Royal Academy of Arts in London supported by Christie’s — offers a compelling reappraisal of the artist’s fascination with animals and their connection to our own primal instinct.

Experience the masterpieces of Francis Bacon in London for the first time in more than 10 years, including his monumental triptychs, rarely loaned paintings from private collections, and his last ever work.