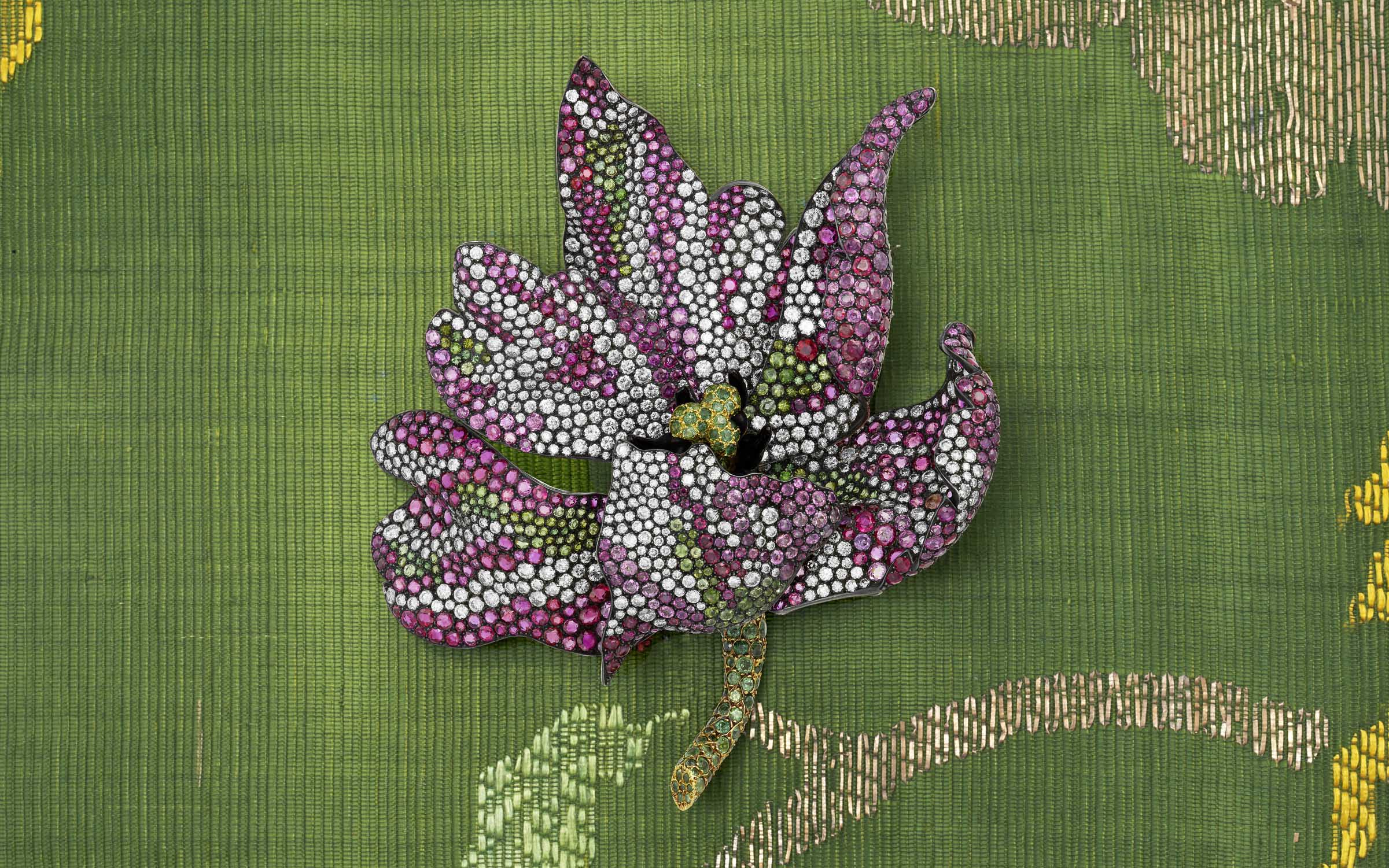 Twelve Jewels by JAR from The Estate of Ann Getty

Christie’s is pleased to announce Twelve Jewels by JAR from the Estate of Ann Getty to be offered as a leading highlight of the Magnificent Jewels live auction on 8 June at Christie’s New York. Ann Getty’s striking group of jewels by JAR is one of the largest and most important private collections of works by the visionary designer, Joel Arthur Rosenthal to appear at auction. Prior to the sale, select objects will travel to Geneva and Hong Kong, followed by an exhibit at Christie’s New York in June. 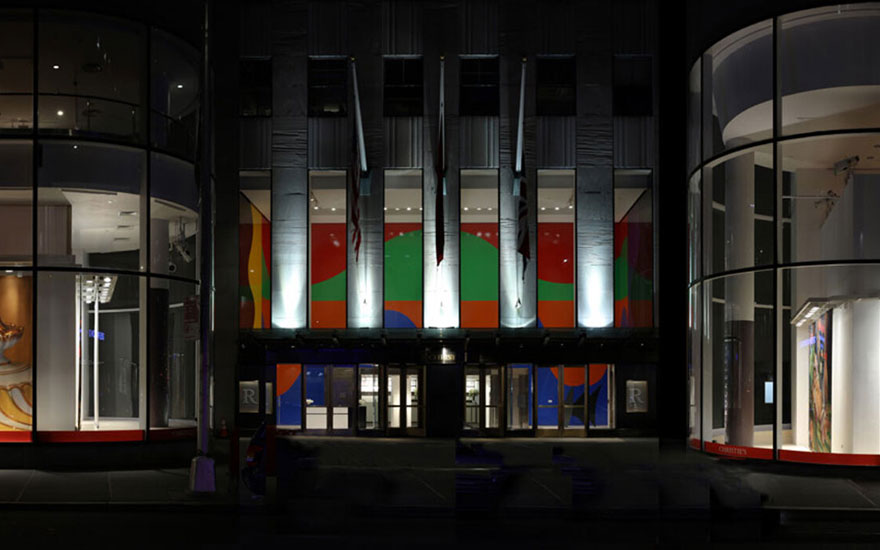 Rockefeller sales total $835.1 million — highest ever for a single collection

The most significant charity auction ever staged, The Collection of Peggy and David Rockefeller is 100 per cent sold 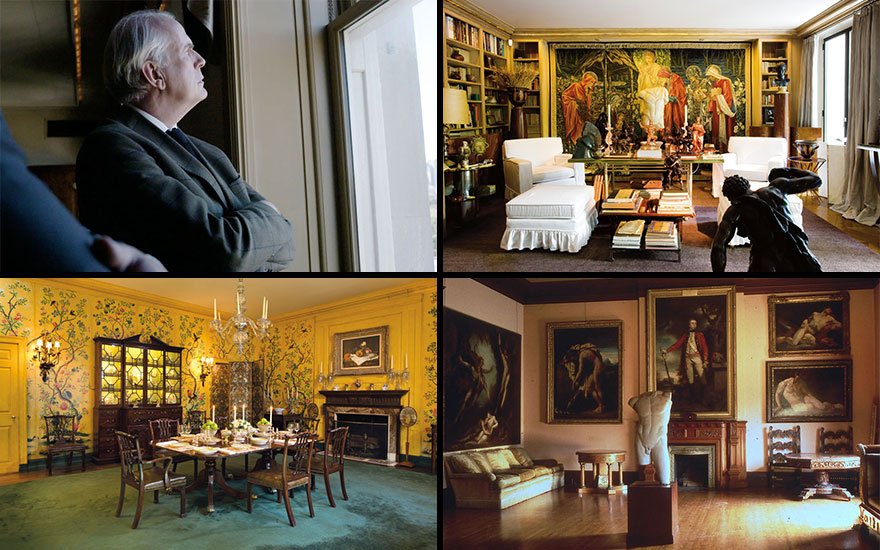 Jonathan Rendell: how I look at a house

Christie’s Deputy Chairman on how he appraises incredible collections, such as those of Yves Saint Laurent, Elizabeth Taylor and the Rockefellers 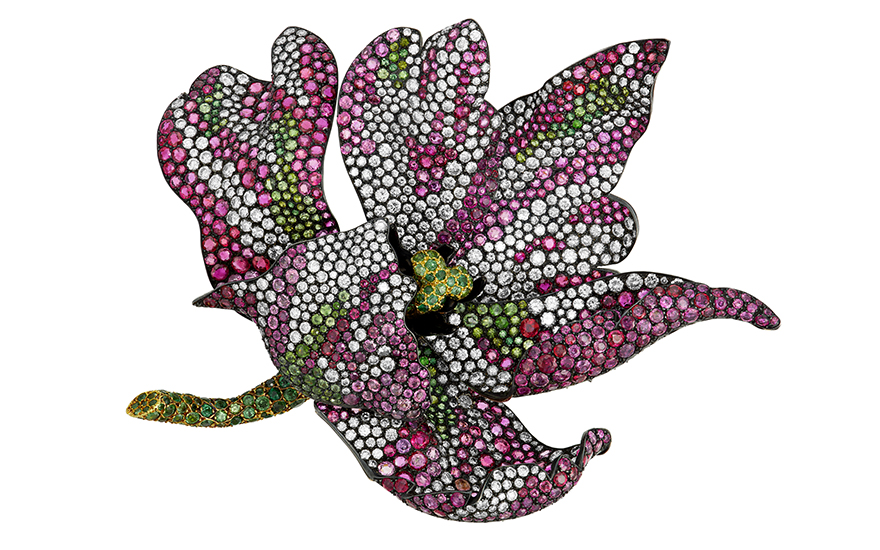 Joel Arthur Rosenthal produces only around 70 imaginative, meticulously crafted pieces a year, making them highly sought after by movie stars, tastemakers and collectors the world over — illustrated with highlights from the estate of Ann Getty