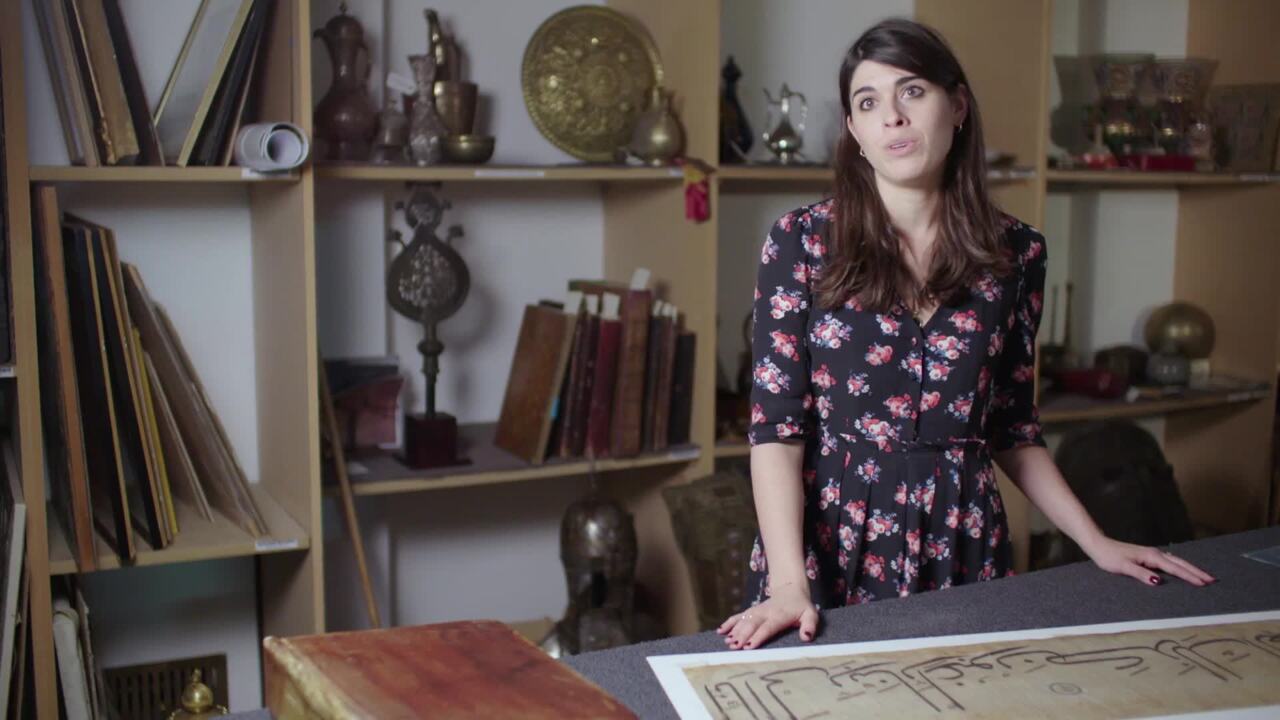 ‘The epitome of Islamic art’

Playing to win: how Qatar aims to become a world-beating hub of arts and culture

I bought it at Christie’s