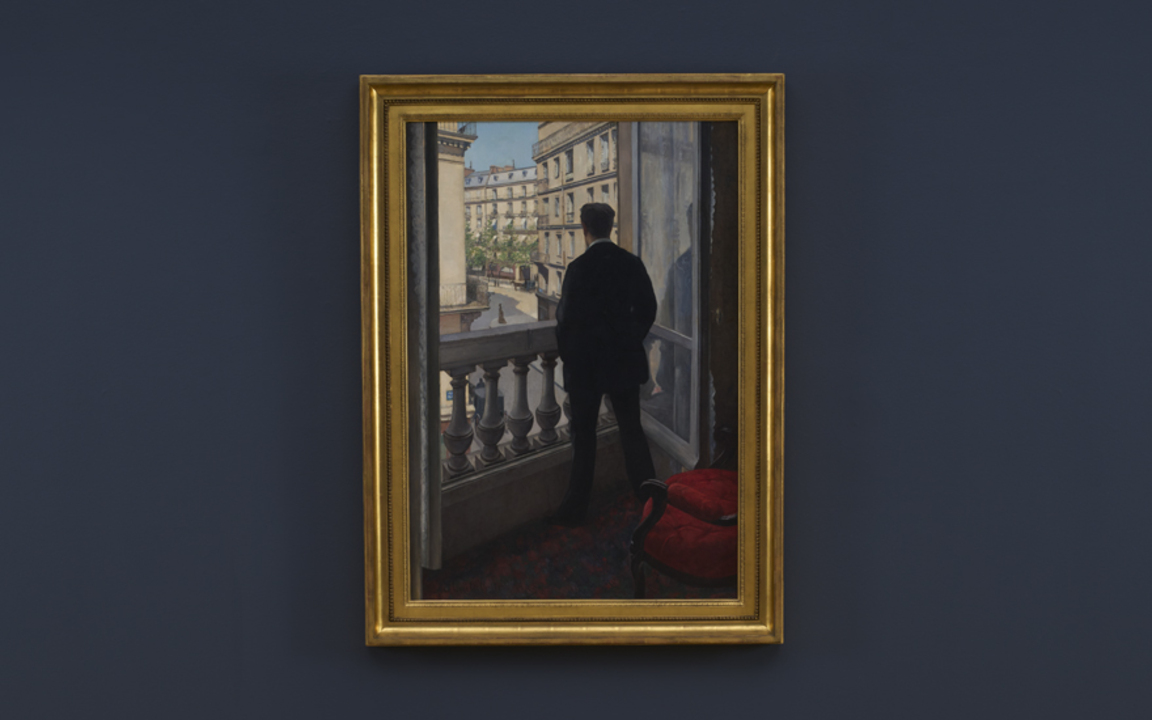 10 things to know about Gustave Caillebotte