ATTRIBUTED TO INCE AND MAYHEW, CIRCA 1780 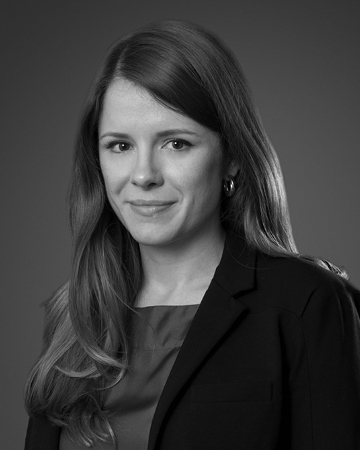