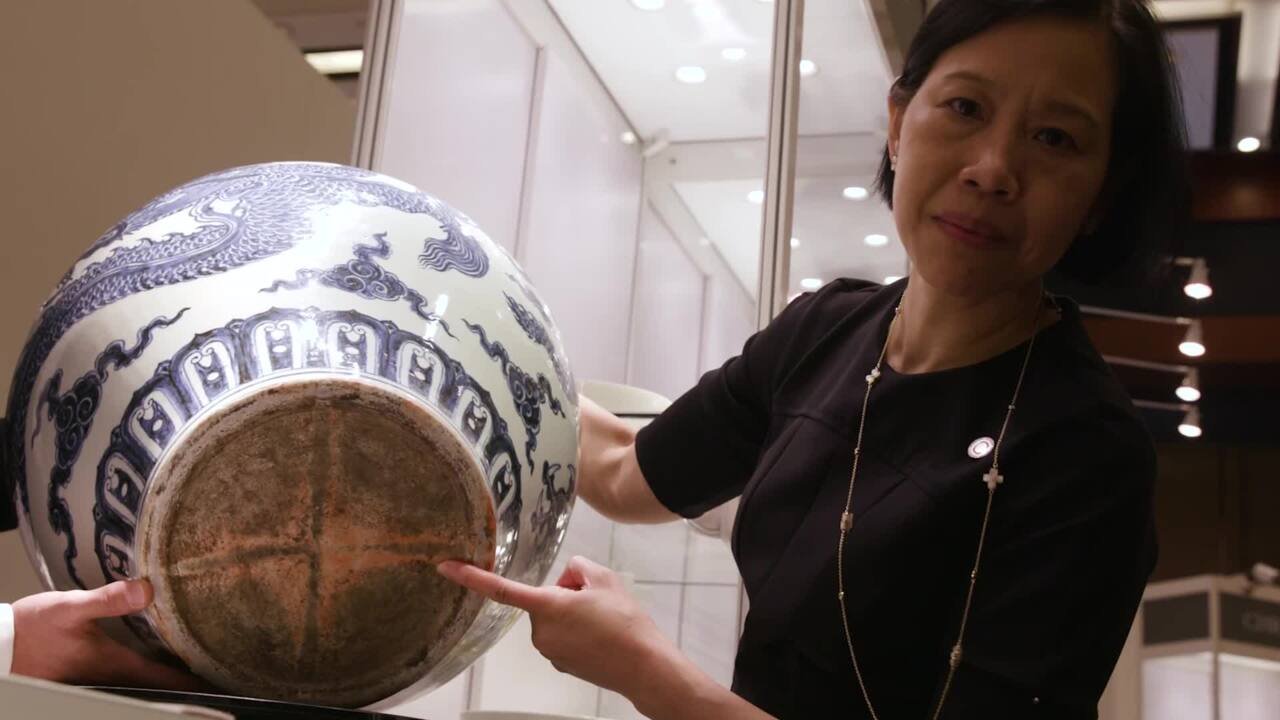 Discovery: The Ming Dynasty ‘Dragon’ jar that was used as an umbrella stand 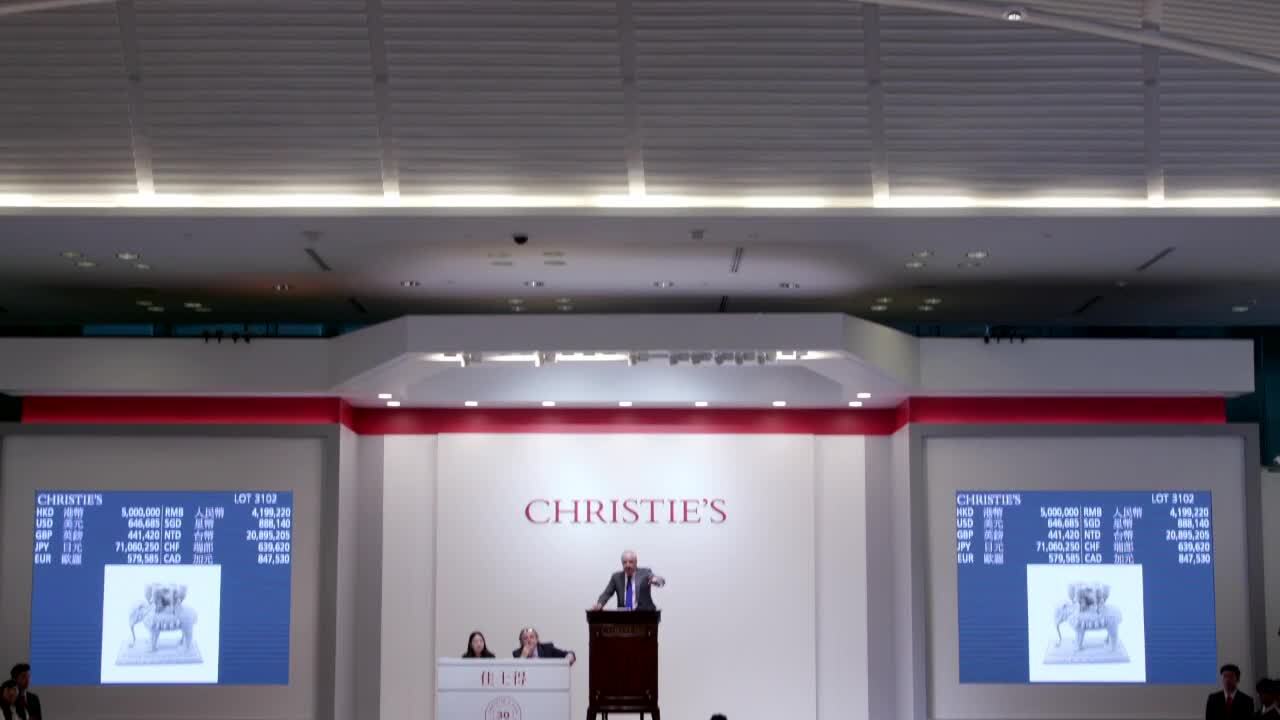 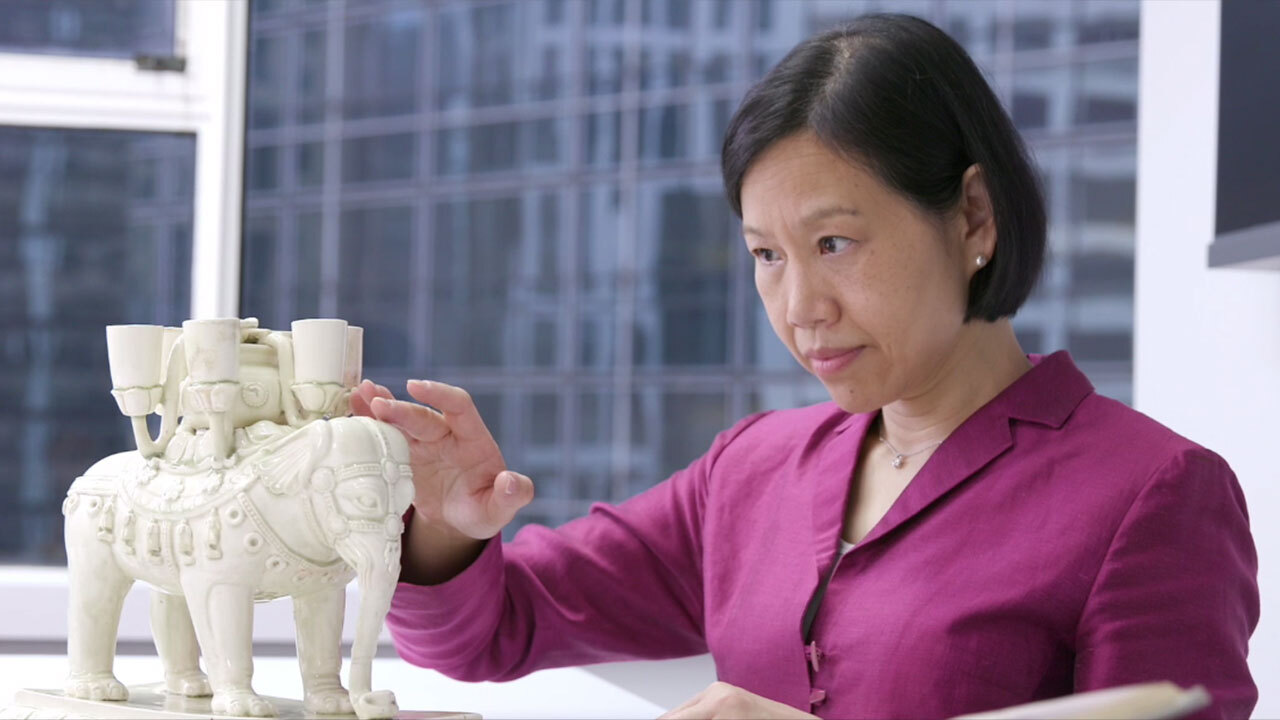 More from 30 Years: The Sale