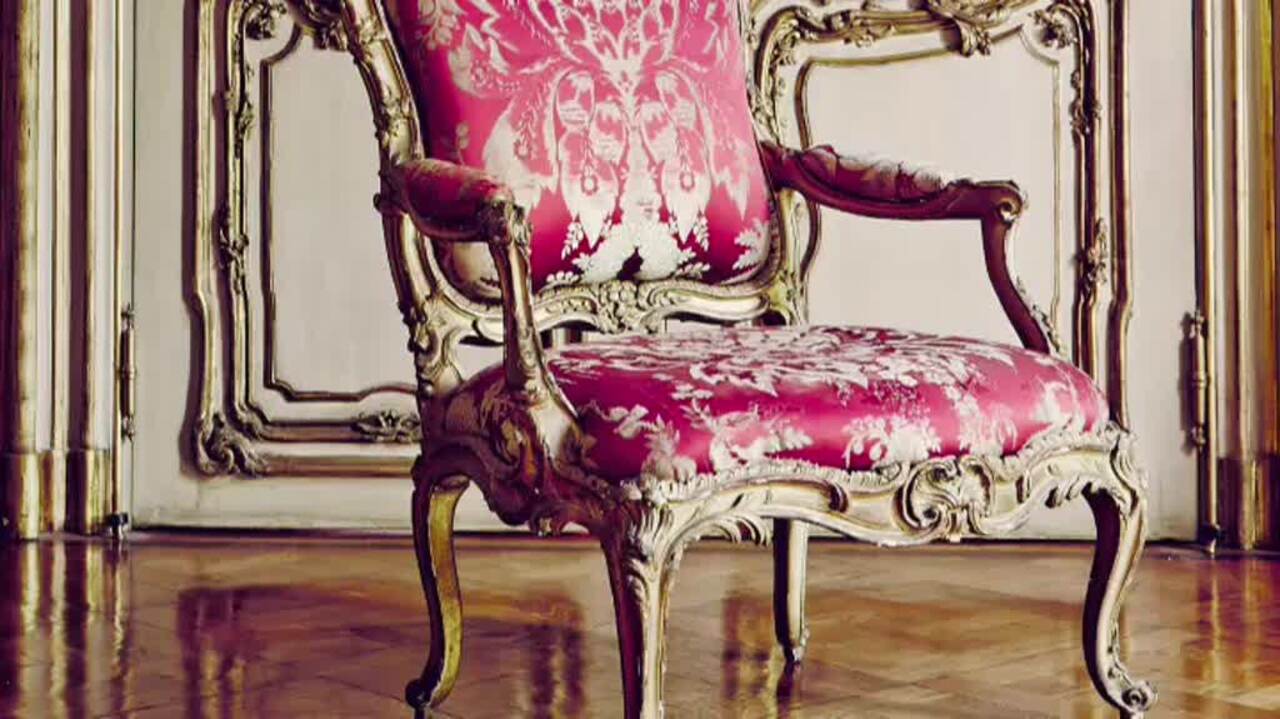 More from The Exceptional Sale 2014