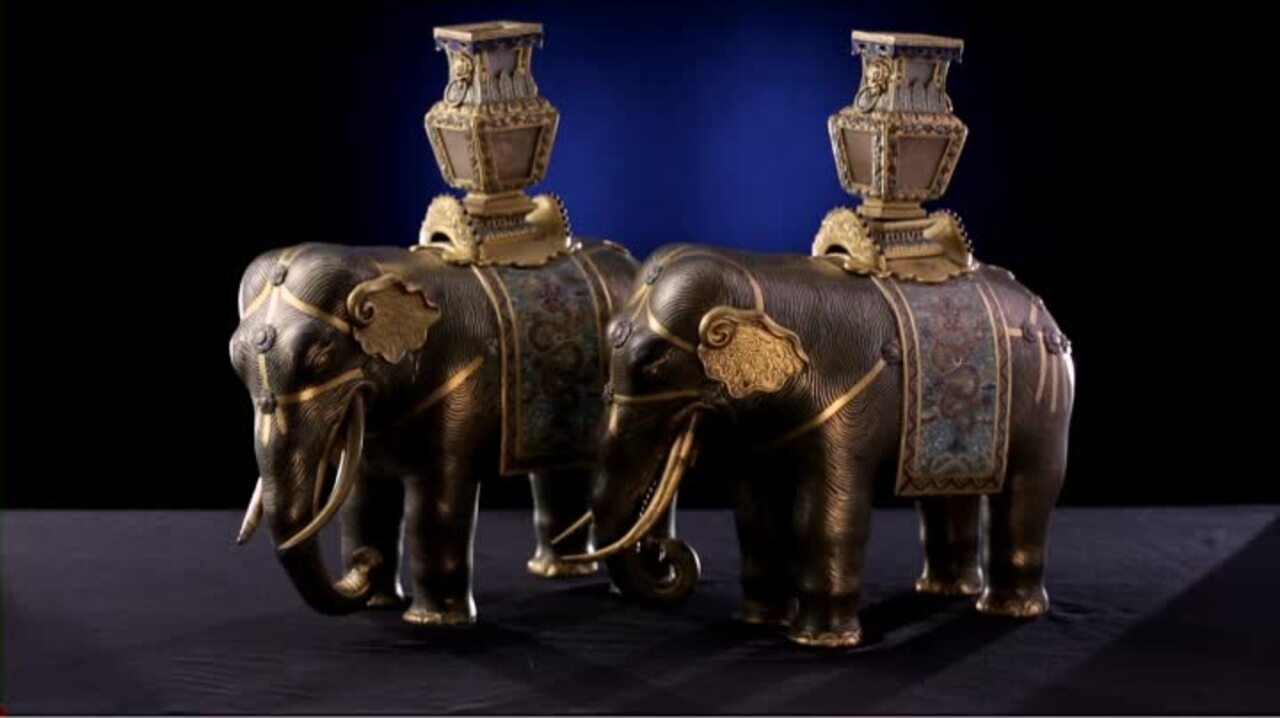 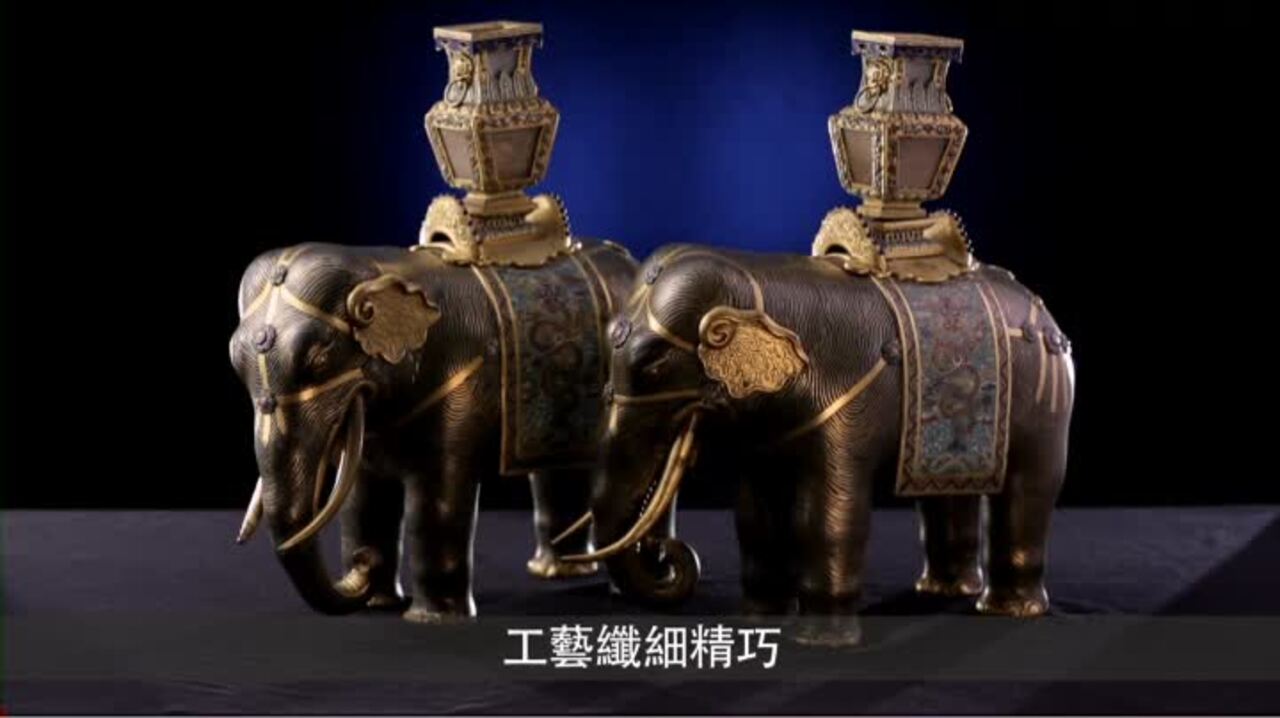 More from Masterpieces of the Enameller's Art from the Mandel Collection