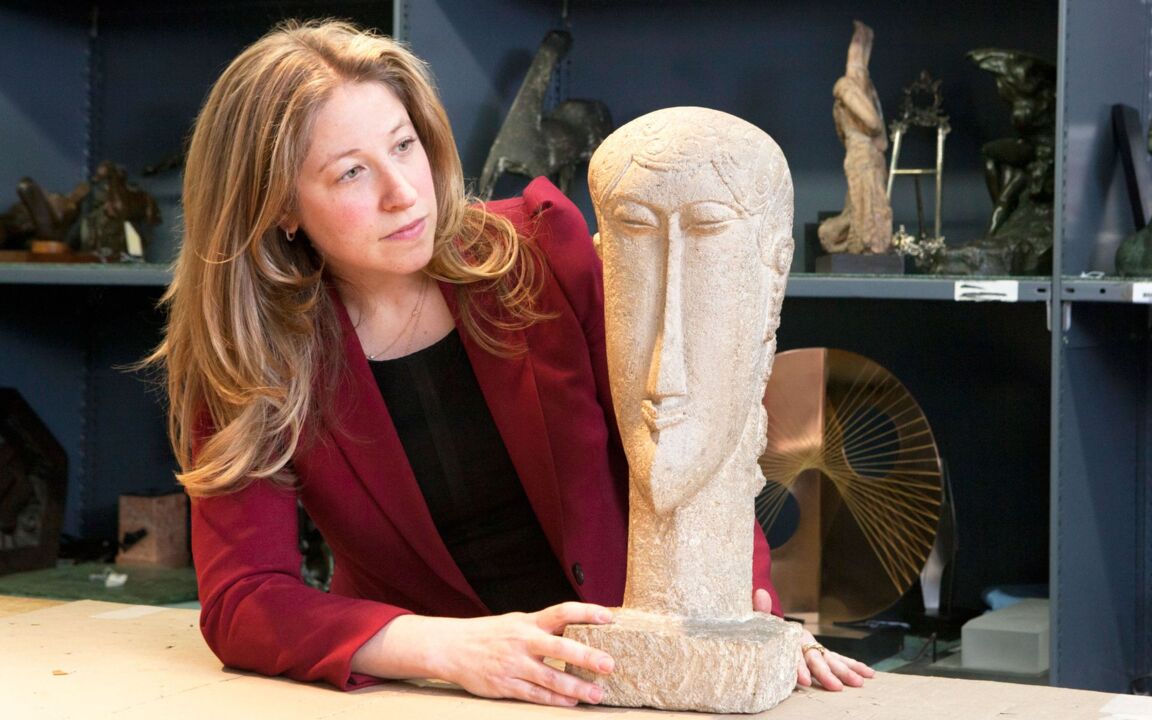 5 minutes with... Tête by Amedeo Modigliani