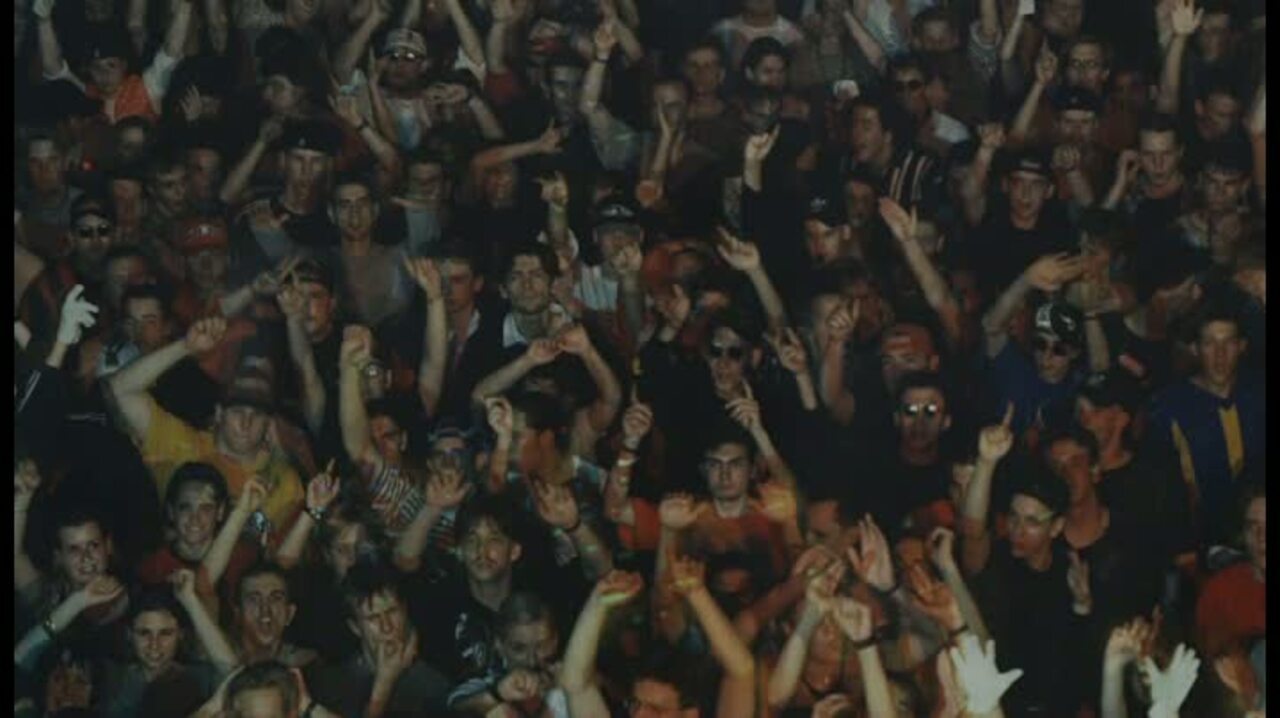 Inside the Picture: Photography Highlights from the Post-War and Contemporary Art Auction