Lot 8
8
Property from the Barney A. Ebsworth Collection Being Sold to Benefit a Charitable Foundation
Andy Warhol (1928-1987)

Big Campbell's Soup Can with Can Opener (Vegetable) 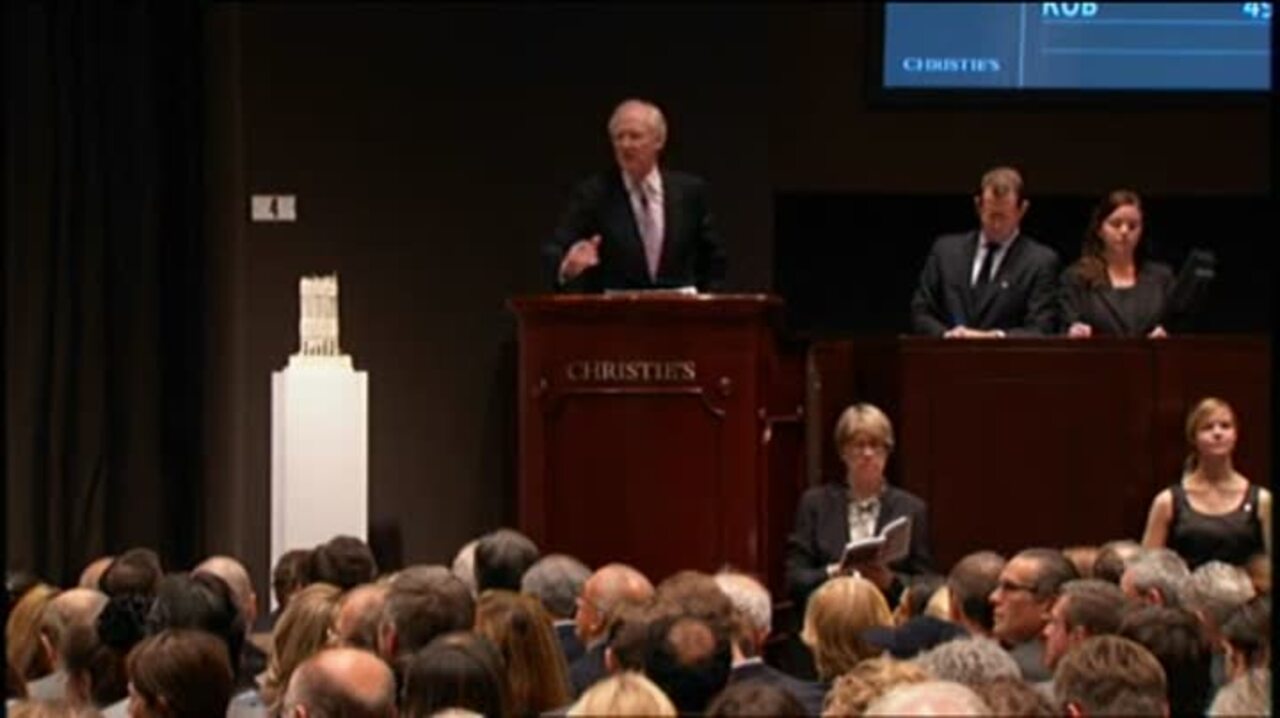 In the Saleroom: Andy Warhol's Big Campbell's Soup Can with Can Opener (Vegetable), 1962