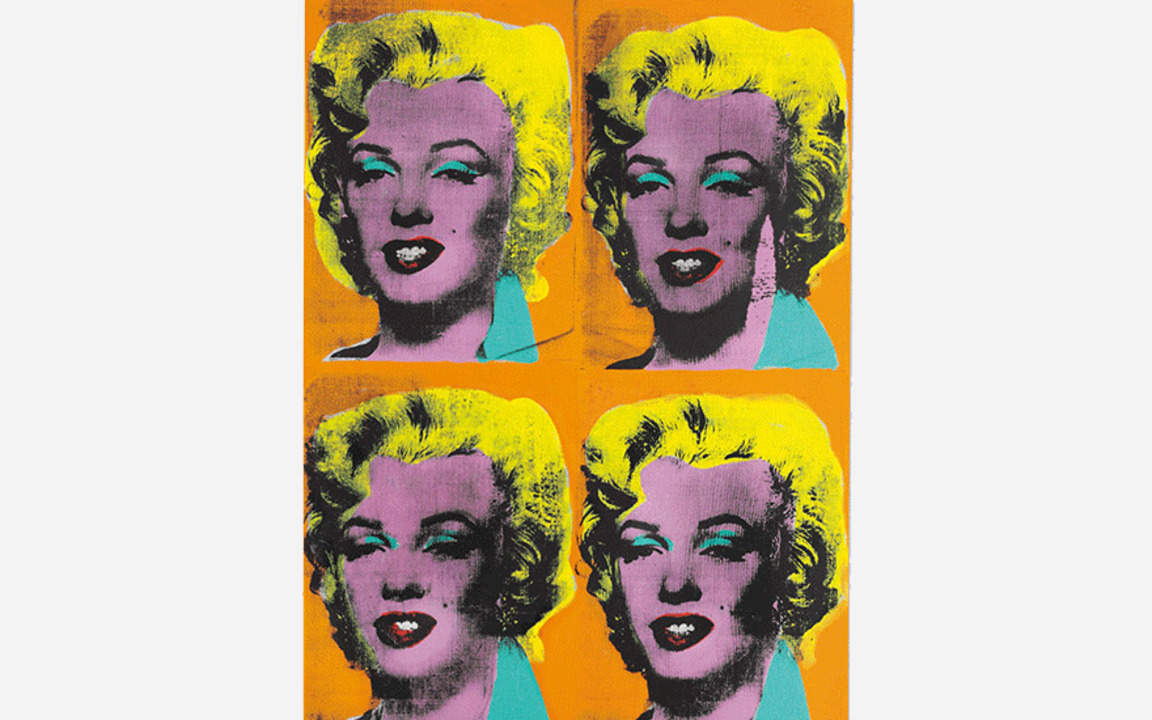 From the Silver Screen to the Silkscreen