A point of acceleration: the Arizona Railroad Spike and the birth of modern America 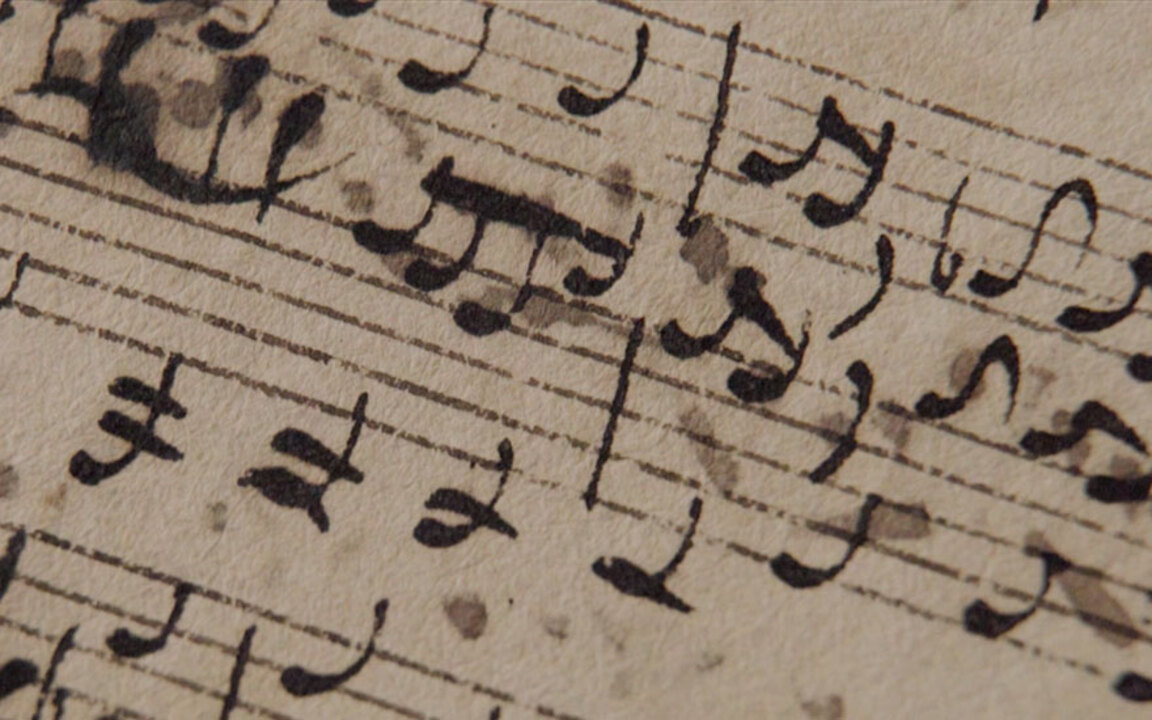 A piece of musical history

More from Valuable Books and Manuscripts