Capriccio with Roman monuments, including the Castel Sant'Angelo and Saint Peter's 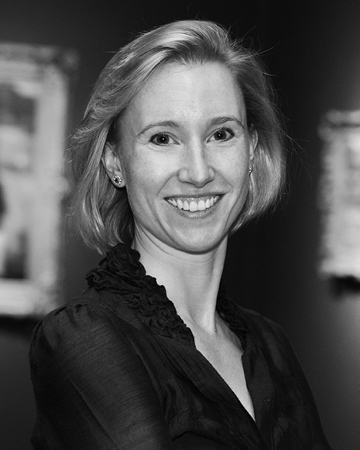