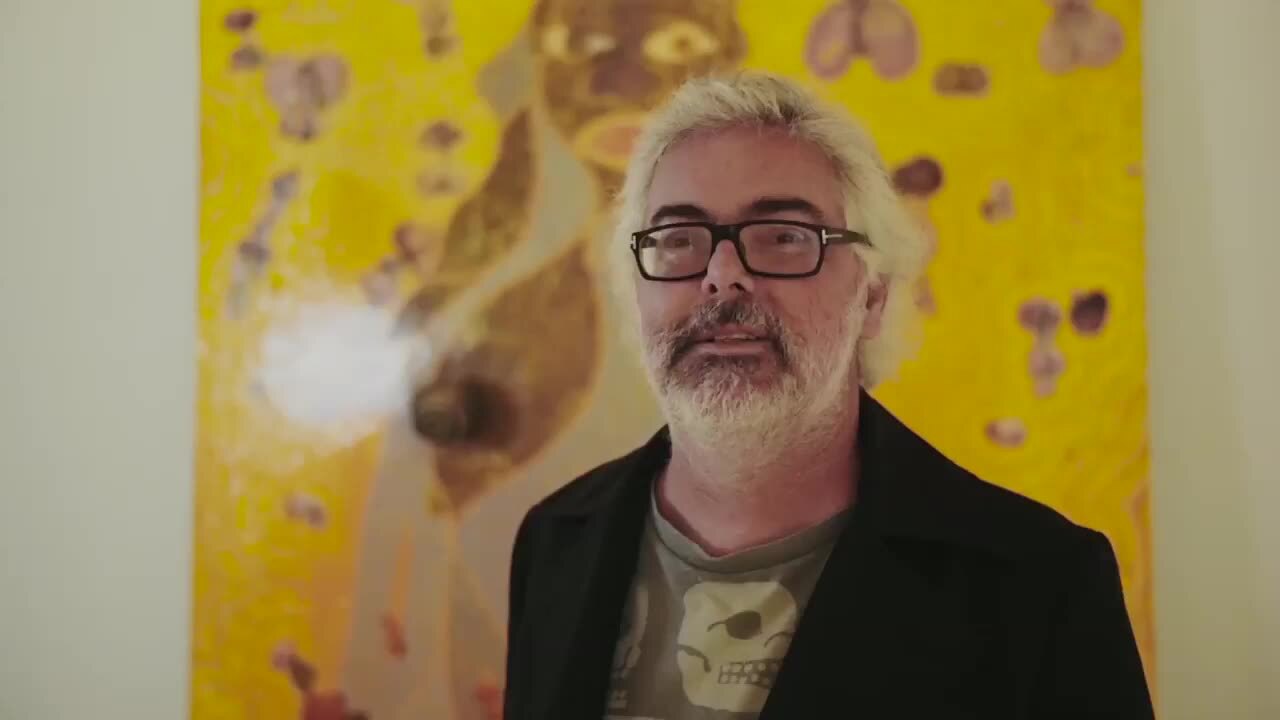 The man from Mona