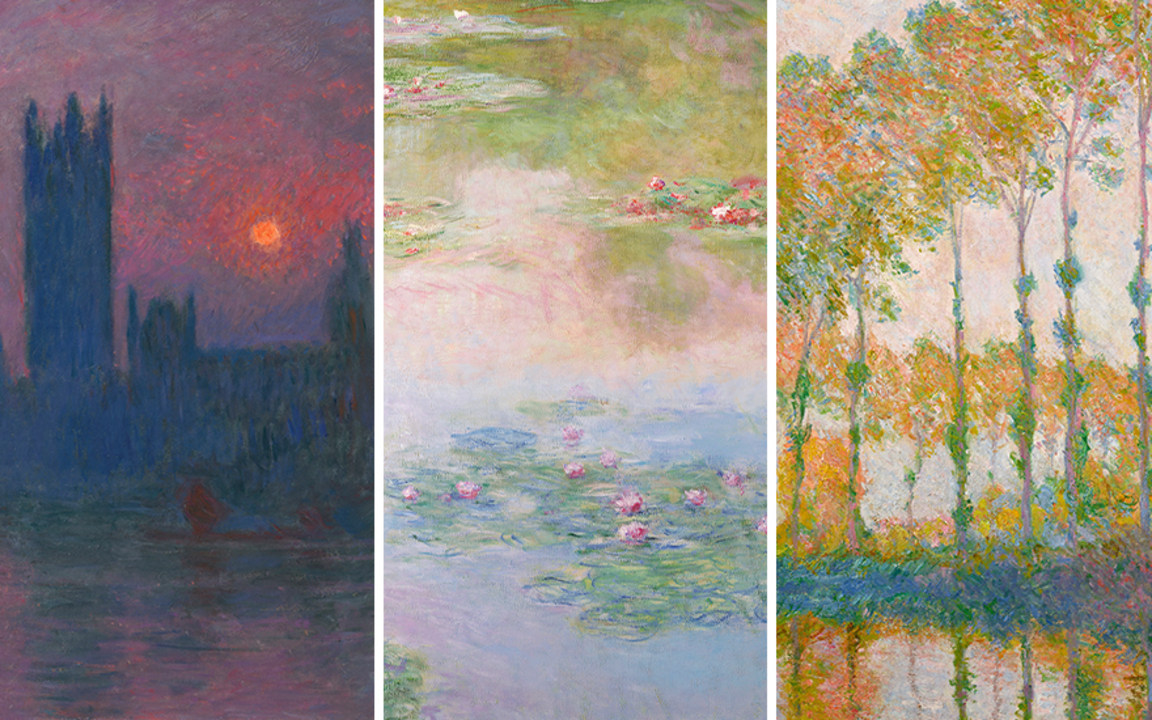 Monet in America: how the US helped cement the reputation of one of the 20th century’s most coveted artists