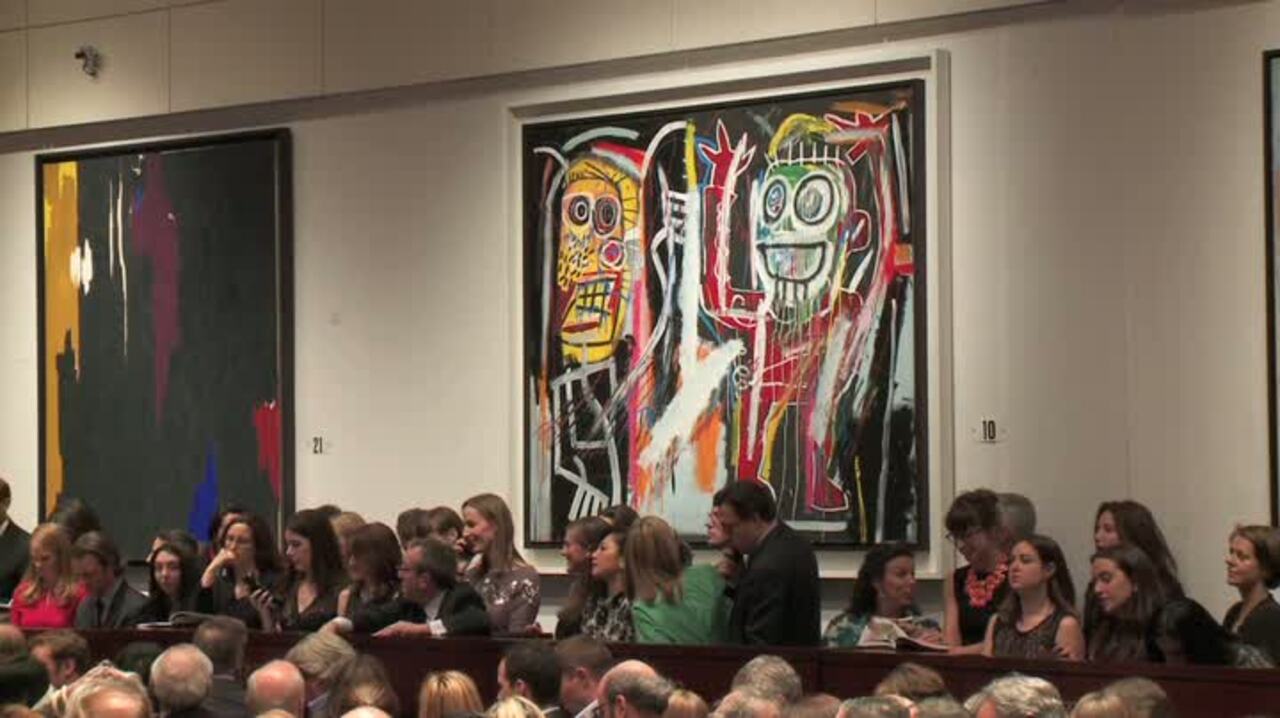 From the archives: Jean-Michel Basquiat’s Dustheads